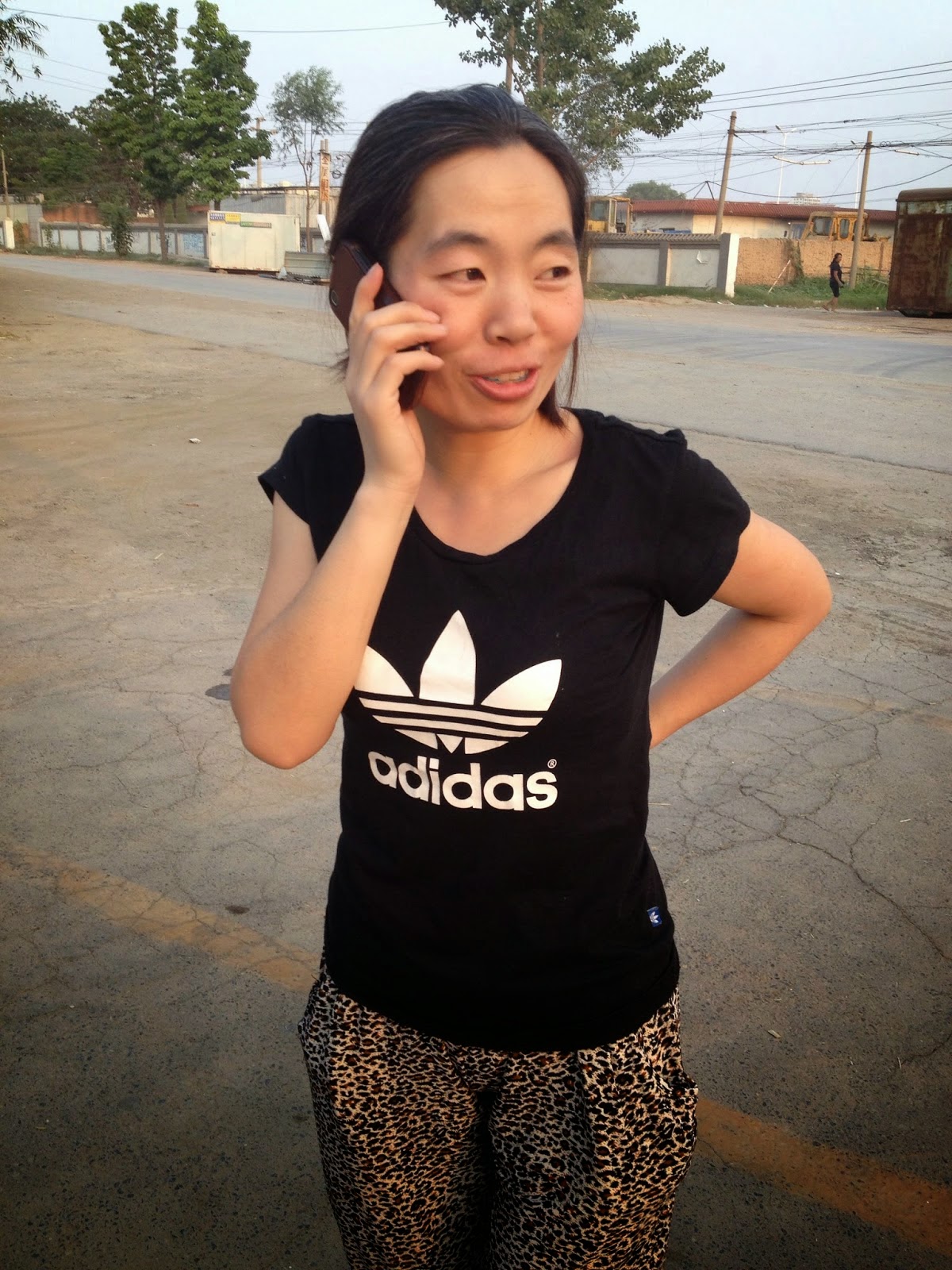 
[Corrections: A previous version stated that Fan Ruimin, better known as Fan Ruizhen, was the woman released from prison; however, it was Fan Ruiling that was released. The two women  are sisters, both of whom have been detained during this series of persecution. Fan Ruimin/Ruizhen was detained for six days in December 2013 alongside Pastor Zhang Shaojie’s daughter Zhang Shanshan.]

(Nanle County, Henan—June 17, 2014) Authorities in China’s central Henan province released three detained Christian members of the Nanle County Christian Church on Wednesday after almost seven months of detention; however, six remain in custody, including the Church’s pastor, who faces charges of fraud and “gathering a crowd to disrupt public order.”

Yan Beibei, Fan Ruiling and Zhao Zhijun were bailed out of prison on Wednesday. All three dismissed their lawyers as there will be no trials or further dealings with authorities.

Believers said that those who saw the freed church members were moved to tears. “One of the released pastors said ‘It does not matter. It is normal for us to be imprisoned or to be freed. Let’s continue [to spread] the Gospel.’”

Of the six Christians remaining in custody, Zhang Cuijuan and Zhao Junling are being held at the Nanle County Detention Center and Li Cairen, Zhao Guoli and Wu Guishan are being held at an unknown location. Finally, Zhang Shaojie, the Church’s pastor and the only detainee who has been to trial, awaits the court’s decision, which is expected to be harsh as the hearing is considered a political trial according to legal experts (see https://chinaaid.org/2013/11/three-self-sanctioned-church-pastor-and.html, https://chinaaid.org/2014/04/tspm-pastor-hires-new-lawyers-trial-to.html and https://chinaaid.org/2014/05/henan-pastors-trial-resumes-with-little.html).

The believers were detained in mid-November 2013 following a land dispute between the Church and the local government. Authorities took action after a group of church members, including Yan Beibei, Zhao Zhijun, Zhao Junling, Zhao Guoli and Wu Guishan, attempted to travel to Beijing to petition the government there about the outcome of the land dispute in Henan. The group was detained on the road on Nov. 15, 2013, and Pastor Zhang Shaojie was tricked into meeting with authorities at the church building the following day and was detained.

The rest of the 24 detained believers were taken into custody over the course of the next few days as they tried to either talk to the police about their loved ones or attend gatherings at the church.

As word of the persecution against the government-sanctioned church spread across China, human rights lawyers, many of whom are Christians, formed the “Delegation of Lawyers for the Concern of the Nanle Religious Case,” and more than a dozen traveled to Nanle County to do what they could to help. The delegation was met with little cooperation from local authorities, leading them to drastic measures such as hunger strikes, road blocks and other public displays (see https://chinaaid.org/2013/11/more-governmental-obstacles-faced-by.html, https://chinaaid.org/2013/12/update-nanle-county-christian-church.html and https://chinaaid.org/2013/12/nanle-county-christian-church-lawyers.html).

Xia Jun, a lawyer from the delegation, traveled to the United States, where he met with the U.S. Congress and State Department to discuss the case and appeal for American attention. Several congressmen subsequently wrote Chinese President Xi Jinping, condemning the actions of the Nanle County government and demanding the unconditional release of the detainees (see https://chinaaid.org/2014/03/nanle-county-lawyer-meets-with-client.html and https://chinaaid.org/2014/02/alabama-congressman-writes-xi-jinping.html).

Xia also traveled to Taiwan where he spoke before the Legislative Yuan about the case.

“While we applaud the decision for the release of the innocent church leaders, the international community should continue to demand the immediate release of the remaining six Christian prisoners of conscience,” China Aid founder and President Bob Fu said. “To continue the arbitrary detention of the believers will be seen as a further violation of the religious freedom of citizens by the Henan authorities.”