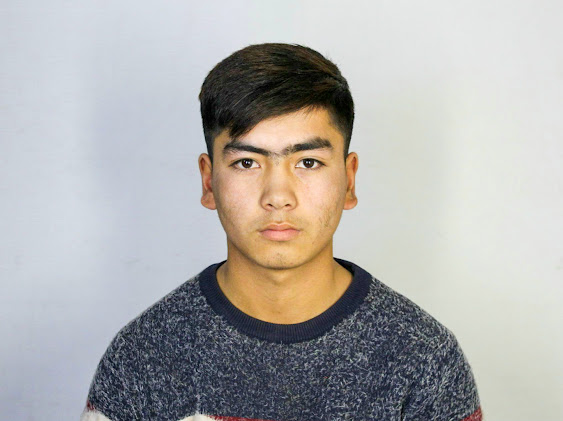 (ChinaAid—August 11, 2022) Evidence from the Xinjiang Police Files implicated four high-ranking Chinese Communist Party (CCP) members in the extermination of Uyghurs, Kazakhs, and other Turkic minorities in Xinjiang Uyghur Autonomous Region. Over 50 human rights organizations called on the US Treasury and State Department to sanction these officials responsible for the genocide in the region.

The Xinjiang Police Files were released by the Victims of Communism Memorial Foundation (VOCMF) in May detailing the atrocities by the Chinese government in Xinjiang concentration camps. After an anonymous source leaked the details, Dr. Adrian Zenz at VOCMF verified their authenticity. Findings included over 2,000 photos of detainees, over 300,000 personal records, and instructions for guards of the concentration camps. Many of the inmates shown in the photos and records were as old as 74 and as young as 14.

High-ranking central government officials were recorded giving speeches about the camps, many of which are not yet sanctioned by Western countries. Many speeches incriminated Xi Jinping himself the CCP’s Foreign Minister Wang Yi. Chen Quanguo, Xinjiang’s Communist Party secretary, was directly quoted on June 18, 2018: “the General Secretary [Xi Jinping] sent me to Xinjiang in order to make a stable Xinjiang arise.” China’s minister for Public Security Zhao Kezhi also relayed Xi’s instructions for new camps in a speech from 2018: “Within the set time frame, implement increased the numbers of employed [prison staff], enlarge the capacity of and investment into prisons, etc., [using] concrete measures.”

In the letter addressed to Secretary Yellen and Secretary Blinken, 56 organizations including VOCMF, the Campaign for Uyghurs, Uyghur Human Rights Project, the World Uyghur Congress, and ChinaAid called for the US Government to sanction “Zhao Kezhi, Minister of Public Security in Beijing, Wang Yang, Head of the Central Xinjiang Work Coordination Small Group, Guo Shengkun, Head of China’s Political and Legal Affairs Commission, [and] Hu Lianhe, Deputy Director of the Office of the Central Committee.”