A TSPM church in Yushu City, Jilin Province is persecuted by both the government and the developer due to demolition and removal 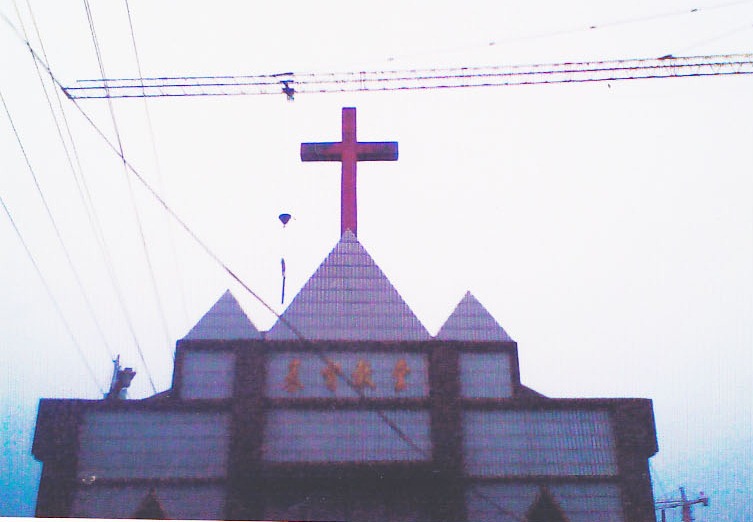 (Yushu City, Jilin — September 27, 2012) Since 2010, because of collusion between the real estate developer and the municipal government, Chengjiao Street Christian Church in Yushu City, Jilin Province, failed to reach an agreement on the demolition and removal of its church. In addition to this, a series of severe difficulties were created for the church and two women believers who were injured in a beating.

In November 2010, the developer, Chen Yunlian’s Jilin Xincheng Real Estate Comprehensive Development Company, Ltd., consulted with Chengjiao Street Christian Church of Yushu about demolishing the church. But the developer also promised satisfaction to the church by building a church at its original location (C District), which had sufficient area. 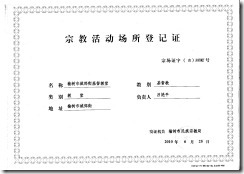 On May 17, 2012, in the conference room at the fifth floor of the Yushu Municipal Government, the two parties held a consultation meeting regarding the demolition and removal of the church. The Chengjiao Street Christian Church of Yushu (Party A) had seven representatives present: Luo Zhanyun, Sun Yan, Zhang Shufang, Wang Yan, Fan Guolan, Miao Fenghua and Fu Chengguo. Party B had 17 representatives, including employees of Yushu Municipal Government: mayor Zhao Lijun, who is in charge of urban planning, developer Chen Yunlian, and three other people in her entourage–Section Chief Wang from Section of Religion, Director Gong from Bureau of Urban Construction; leaders from the Office of Demolition and Removal of Urban Construction; leaders from the Office of Planning of the Municipal Government, Director Song Liang of the Bureau of Construction, lawyer Shen Daming and an assistant, major leaders of major bureaus. In the meeting, the government employees openly took the side of the developer and directed the church to give up its current site and move to a place outside the ring of the city, but the church resolutely rejected such an unreasonable demand. The developer, Chen Yunlian, openly insulted the church’s position in the meeting. She was emphatic in her tone, so no one tried to stop her. When the representatives of the church saw that the other party had no sincerity, they had no choice but to stop the meeting.

After the consultation failed, the developer began another construction in July 2012. They began driving piles and building a structure less than five meters from the church and dug two holes less than two meters away on both sides of the church in preparation for digging wells. The building they constructed seriously affected the lighting of the church. In addition, the developer intentionally let the reinforced steel bars block the Western Gate of the church and let the tower crane with its heavy load swing to and fro above the roof of the church. They even played in the courtyard of the church, so much so that the wall was knocked down and the windows were broken.
On July 20, the brothers and sisters couldn’t endure the situation anymore and began to reason with the developer’s party. In the process, the two sisters, Luo Zhanyun and Tao Yanbo, were injured in a beating and had to be hospitalized. After they called the police, Li Aixue (Police number: 110830) and Zou Chengguo (Police number: 110507) arrived. The police openly supported the developer; its police station still has not solved the issue. Subsequently, the developer became all the more aggressive, blocking the road to the church, digging a huge hole, and putting a dog there to guard the place. They even cut the water supply to the church. The church has reported this issue to the mayor of Changchun and the TV station multiple times, to no avail; all requests were rejected. The church was told that it is up to the Yushu Municipal Government to solve the problem. However, the Yushu Municipal Government never displayed any concern whatsoever about the church’s plight and, as a spectator, just watched the incident evolve. (See the photos below: The developer engaged in sabotage, destruction of property, and injury to the believers.) 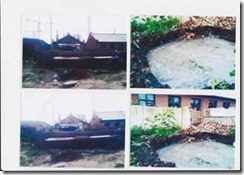 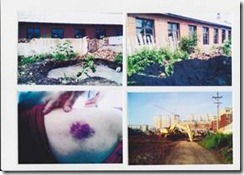 See below the hospital’s diagnosis proofs. 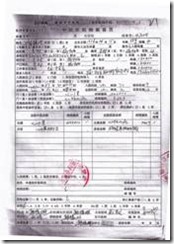 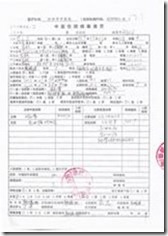 The believers of Chengjiao Street Christian Church are united in one goal and refuse to yield to those disrespectful of the law. Since there appear to be no ways for them to plead their rights effectively to the authorities, they appeal to all churches for prayers.

China Aid Association strongly denounces the persecution of this church both by the developer and the municipal government and urges them to immediately stop the illegal persecution of and disrespect for the church’s assets and its Christian beliefs. The rule of law must be respected. In the meantime, China Aid (CAA) reminds the true pastors, co-workers, and brothers and sisters in the TSPM church to learn how to use the law to protect their interests while confronted with persecution from evil sources. CAA also reminds the believers to look up to our Lord Jesus Christ, relying on the power of answered prayers and the help of other churches, and to adhere to the principles of their beliefs without compromise.