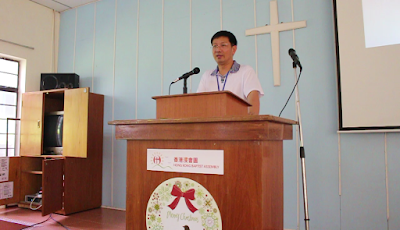 Cao, whose family resides in North Carolina, was arrested by Chinese officials in March 2017 as he crossed the border between Myanmar and China. He was charged with “organizing illegal border crossings” and sentenced to seven years in prison earlier this year. As a missionary renowned for providing education for more than 2,000 impoverished children in Myanmar, Cao often made this journey with no previous incident, indicating that officials framed him with the charge as part of their wider crackdown on Chinese Christians.

Additionally, since his arrest, a Chinese-backed militant group has been waging war against Christian missionaries in Myanmar, persecuting them for their attempts to share their faith.

According to the ACLJ petition, Cao has lost more than 50 pounds in jail, and his health is rapidly decreasing.

ChinaAid stands with the ACLJ in calling on China to immediately and unconditionally release Pastor John Cao and allow him and his co-workers to continue their peaceful religious and humanitarian work. We will also continue to follow Cao’s case as it unfolds, promoting human rights, religious freedom, and rule of law.