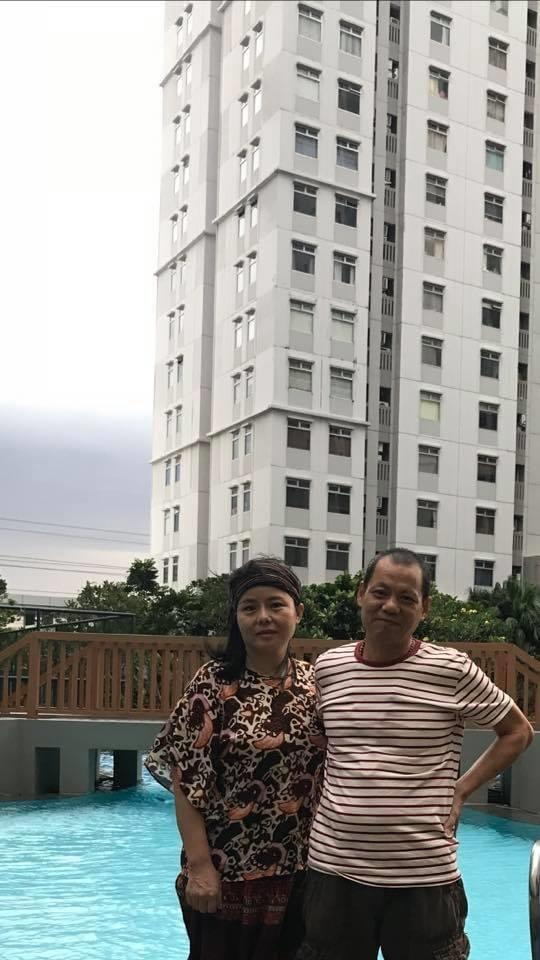 (Guangzhou—June 24, 2020) The husband of Chinese activist Huang Yan is in critical condition in a hospital.

Months ago, Huang’s husband had surgery for heart problems, and she said doctors used a plastic bottle in the process. Huang found this suspicious.

Now, he is in need of urgent care, according to a notice from a Chinese hospital.

In 2018, an official’s vehicle struck Huang’s husband three days after she had fled to Taiwan. Authorities also flung feces at the couple’s home in Guangdong.

While she was in Taiwan, Huang’s husband tried to purchase a plane ticket to go see her. However, the authorities barred him from doing so.

As a Christian and an activist, Huang has experienced much persecution from Chinese officials. On Nov. 26, 2015, authorities arrested Huang on falsified charges of spreading false terrorist information. When she was transferred to Guangzhou No. 2 Detention Center the next year, her charge was changed to “obstructing official business.” While imprisoned, she was treated at a military police hospital, where she was restrained with 23-pound and 15-pound shackles, subjected to 12 ultrasounds in four days, and coerced to take a drug. The 15-pound restraints remained on her ankles for so long that they began to bleed and waste away.

Huang Yan first fled China in January 2017 after a Chinese hospital denied her a critical surgery to combat cancer. ChinaAid successfully raised money for her treatment in a southeast Asian country. Huang continued to seek political asylum, which she eventually gained and moved to the United States.