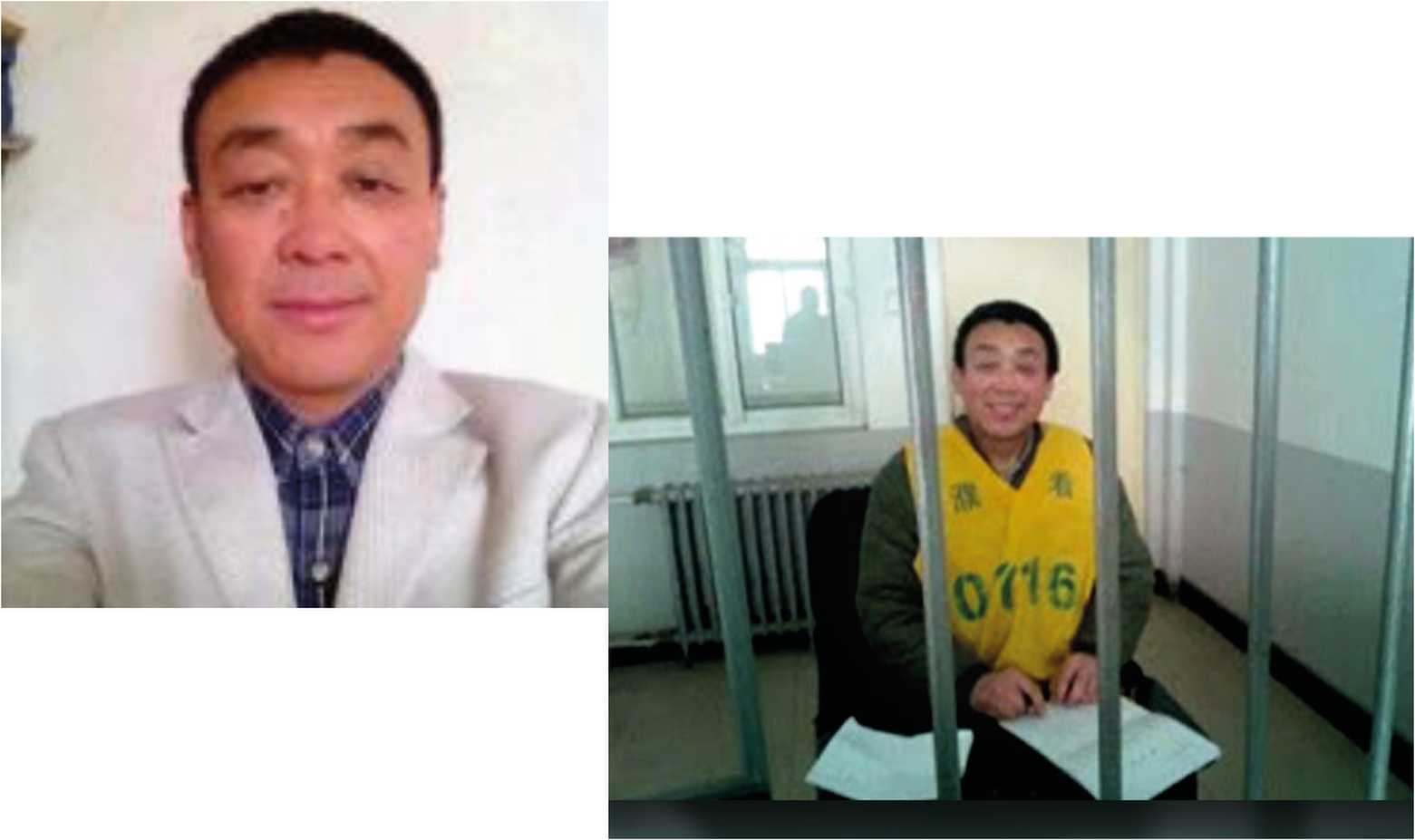 (ChinaAid—October 5, 2021) Recently Bob Fu, PhD. (ChinaAid president) reported a pertinent, positive prison update on Pastor Zhang Shaojie of Nanle County Christian Church in Henan Province, currently serving a 12-year prison term for a fabricated fraud charge and “gathering a crowd to disrupt the public order.” Pastor Zhang’s family recently received a letter from him, Dr. Fu said. “Pastor Zhang is in a good spirit in the Lord,” revealing that he feels peaceful regarding for his imprisonment for the Lord.

This welcome, positive report dramatically differs from several in the past, including:
ChinaAid‘s January 28 post updating Pastor Zhang’s status recounts:

On November 16, 2013, Chinese Communist Party (CCP) officials arrested Pastor Zhang, and on July 7, 2014, Nanle County People’s Court of Henan municipality charged him for fraud and assembling a crowd to disrupt social order. During the time he served as a pastor of the Nanle County Christian Church, Pastor Zhang regularly contributed to defending other people’s rights. When he appealed his 12-year sentence, the Court of Second Instance upheld its previous decision.

In the past, with Nanle County Christian Church affiliated with the “Three-Self” Church, the county’s former head permitted the church to construct a new place of worship. Later, however, due to the Church’s favorable geographic location and high market value, the newly appointed county head determined to retract the land. When this CCP official changed the initial contract, Pastor Zhang led believers to petition higher authorities in Beijing. This reportedly infuriated some local agents, generating retaliation and accusations which promoted Pastor Zhang’s hefty sentence.

An October 13, 2014 ChinaAid post, “UPDATED: China Aid hosts press conference with families of prisoners of conscience,” revealed that US Congressmen, Representative Mark Meadows, R-N.C., informed China Aid of his decision to ‘adopt’ Pastor Zhang Shaojie under the Tom Lantos Human Rights Commission. Through this adoption, Rep. Meadows become Pastor Zhang’s official advocate in Congress.
The word adoption evolves from the Old French word adoptare, which means “to choose for oneself.” Adoption, the noun form for adopt, refers to one person legally, voluntarily accepting another person into their family. When a Christian (Chinese, American, or other nationality) adopts a Christian whom Chinese Communist Party (CCP) authorities have imprisoned for their faith—to pray and write them, this offers the imprisoned Brother or Sister comfort, and hope.

Xinmi Prison of Zhengzhou, Henan Province
P O Box 841
Xinmi Post, No. 61, Songshan Avenue East
Xinmi City, Henan Province
China
We may not be able to personally visit our Brothers and Sisters fraudulently imprisoned in China, but we have a valuable, viable right/option/choice. We may choose to virtually “adopt…,” to write and to pray for Pastor Zhang or another Chinese Christian prisoner illegally convicted for his/her faith. As we offer hope and comfort to them, this reminds them and us that we make up a part of a much larger family than our Earthly birth family. As Brothers and Sisters in Christ, “adopted” children of God, we “get to” reflect the love that identifies and binds us as part of our Heavenly Father’s “born again” family.
Write Letters.
###
For you did not receive
the spirit of bondage again to fear,
but you received the Spirit of adoption
by whom we cry out,
“Abba, Father.”
~ Romans 8:15 (NKJV)
China Aid exposes abuses in order to stand in solidarity with the persecuted and promote religious freedom, human rights, and rule of law. If you wish to partner with us in helping those persecuted by the Chinese government, please click the button below to make a charitable donation.