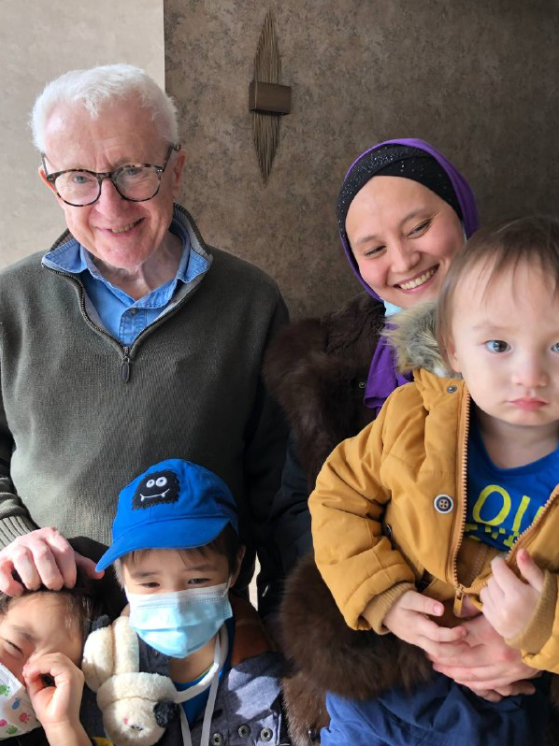 (Netherlands—January 11, 2022) Netherlands’
authorities released Michael Horowitz and Dr. Devra Marcus from custody. Both Americans will return to the United States tomorrow. They were initially arrested after
successfully rescuing the family of Serikzhan Bilash, a Kazakh human
rights leader.

On January 9, Horowitz and Marcus delivered the family
to be processed for asylum. Authorities suspected them of human
trafficking and detained them temporarily. Thanks to the help of countless
individuals, the situation was resolved, and both Americans can return home
safely.

Serikzhan Bilash is the founder of Atajurt, a Kazakh human rights group that advocates for prisoners in Xinjiang concentration camps. His family was under serious
threat. Not only have prominent figures threatened
their lives, but Serikzhan’s notoriety continued to grow with
escalating demonstrations in Kazakhstan last
week. As previously
reported by ChinaAid, Serikzhan feared his enmity with the Chinese Communist
Party put his family at risk in Turkey.

Serikzhan has not seen his family since leaving Kazakhstan in 2019.