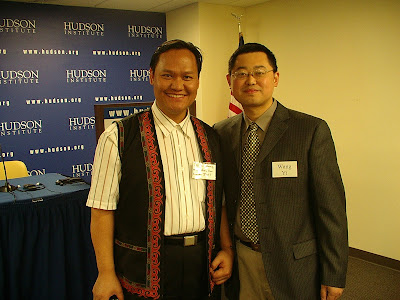 In a closure notice posted on the church’s door, the local ethnic and religious affairs bureau claimed Haotudi Evangelical Church organized illegitimate religious events, allegedly violating the nation’s Regulations on Religious Affairs. As a result, they closed the church and urged the Christians to join one of the state-run and censored churches, known as Three-Self Churches.

Haotudi Evangelical Church is an offshoot of Early Rain Covenant Church, a large conglomerate of unofficial churches based in the province’s capital, Sichuan. Over the past year, the church has continuously faced harassment, culminating last month in the arrest of around 160 of its attendees in the space of a week. While some of the prisoners have been released, others, including one of the church’s most prominent pastors, Wang Yi, and his wife, Jiang Rong, have been charged and are currently in criminal detention.

Wang and Jiang are both accused of “inciting subversion of state power,” for which they could spend years in jail if convicted. However, Wang explicitly stated that he never intended to interfere with government affairs, and Jiang has never made prominent political claims.

One Early Rain Covenant Church attendee who is under house arrest, Ye Yin, said that officials have repeatedly told him that the church is illegal and warned him not to attend it. He said, “My reply is always the same: ‘I got it, but I would like to continue attending their so-called illegal fellowship.’”

Ye also said the authorities contacted his friend from middle school, who is now a principal, and asked him to help them target Ye.
ChinaAid exposes abuses in order to stand in solidarity with the persecuted and promote religious freedom, human rights, and rule of law. If you wish to partner with us in helping those persecuted by the Chinese government for their beliefs, please click here to make a charitable donation.