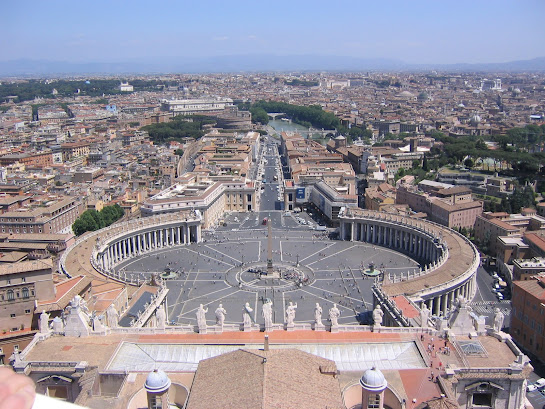 (Hebei province, China—July 25, 2022) Chinese authorities forcibly demolished a gathering venue for a Catholic church in Shijiazhuang, Hebei province. The church had refused to join the Chinese Patriotic Catholic Association. The bishop of the diocese revealed that more than 100 local priests had registered to join the patriotic association under the threat of the authorities.

On June 27, local government workers in Luancheng district, Shijiazhuang, Hebei province, secretly dismantled the site for gathering used by the underground church while Bishop Dong Baolu of the diocese was undergoing a hospital examination. Earlier, in mid-June, authorities in Hebei threatened Bishop Dong to join the official Chinese Patriotic Catholic Association, or their church would be banned.

“There was no resistance from the church members, they had been there for so many years, and I am the one who has to take on this heavy responsibility. I can’t let the church members bear this burden.” Dong Baolu said in an interview with Radio Free Asia. No church members were taken away during the forced demolition.

To quote Dong Baolu, the current situation faced by local churches is related to the agreement signed between China and the Vatican. He said, “the China-Vatican agreement does not officially support the underground (churches). The policy is that people are getting sleepy (tired), and you hand them a pillow just at the right time; the Vatican has given people this opportunity to go underground, and the government would be a fool not to grab onto this opportunity. If the Chinese government doesn’t bother you, who will.”

The details of the China-Vatican agreement, signed in September 2018, were never released to the public, and all that is known to the outside world is that the provisional agreement is renewed every two years. The secret agreement has been controversial since it was signed. In a recent interview with Reuters, Pope Francis expressed that even though the agreement between China and the Vatican is not ideal, he still hopes to renew it.