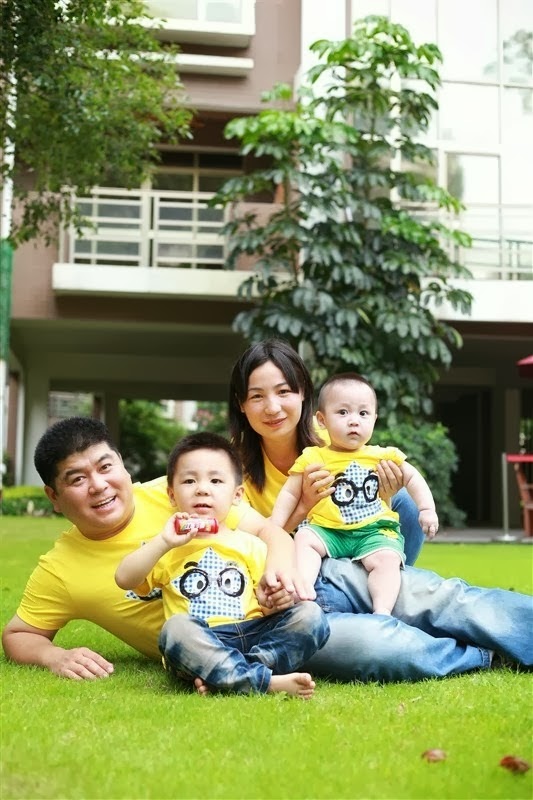 
(Guangzhou, Guangdong—Aug. 18, 2014) Authorities in China’s southern Guangxi Zhuang Autonomous Region approved the arrest applications of four Christians on charges relating to the closure of two kindergartens, one in Guangxi and one in neighboring Hainan, that were run by the Christians’ Guangdong-based church.

Cheng Jie was sent by the Guangzhou, Guangdong-based Liangren House Church to Liuzhou, Guangxi, to direct the church-run Hualin Foreign Language Experimental Kindergarten. Cheng was placed under criminal detention for “engaging in illegal business operations” on Feb. 18, 2014, along with Mo Xiliu, a teacher at the school. Mo has since been released; however, Cheng’s official arrest was approved by the Liuzhou Procuratorate (see https://chinaaid.org/2014/02/two-women-taken-into-custody-from.html and https://chinaaid.org/2014/02/update-lawyers-find-charges-against.html).

On June 23, Li Jiatao, Huang Quirui and Fang Bin, a printing shop clerk, all members of Liangren House Church, were taken into custody by Guangzhou Domestic Security Protection Squad agents for “engaging in illegal business operations” and were taken to Liuzhou for holding. The three were detained in connection to Cheng’s detention, which arose from authorities’ accusation that an in-house published book was being illegally sold and was being using in the kindergarten to promote Christianity among minors (see https://chinaaid.org/2014/06/house-church-members-taken-into-custody.html and https://chinaaid.org/2014/07/guangzhou-house-church-releases-letter.html).

Arrest applications for Li, Huang and Fang were approved on July 30; however, according to former Liangren House Church pastor Wang Dao, their families haven’t received demolition notices. “They are under many threats. For example, they are not allowed to give an interview to reporters,” Wang said. “Ma Jiawen, Li Jiatao’s husband has fled to Hong Kong. He said he dared not stay in Guangzhou as he was stalked.”

On July 26, the authorities in Wanning, Hainan, shut down the church-run Wisdom Heart Kindergarten for “failing to pass annual inspection.” The school was home to more than 100 “left behind” children, a name that refers to the children of migrant workers, who often travel to far away provinces in search of jobs, according Wang. “We charge a very low fee, and we do it for the public good,” Wang said.

Wang said that out of about 100 kindergartens in the area, Liangren House Church’s kindergarten was the only one to “fail” inspection. “Many kindergartens that have poorer conditions than we do and whose places and investments are not as big as ours have all passed the test.”

Shortly thereafter, on Aug. 8, the Yufeng District branch of the Liuzhou Bureau of Education issued an administrative penalty notice the Hualin Kindergarten, claiming that the kindergarten conducted its education of students based off religious publications and reading materials, therefore violating the “Law of Education” by “forcing citizens to believe in a religion.” As a result, the notice stated, those involved were disqualified from running the kindergarten.

Both the church and its lawyers have disputed authorities’ claims that the book created and published by the church constitutes religious material. “There’s absolutely no mention in our textbooks of God or Jesus,” said Wang Dao, a former Liangren House Church pastor, who currently lives in the U.S.

“As for such a character education, you can say it’s a doctrine of Christianity, Islam, Buddhism or even Confucianism. Honesty and trustworthiness are the universal values of mankind,” Wang said. “All parents hope their children will become honest. However, the director of the [Liuzhou] Bureau of Education personally came to threaten [the kindergarten’s directors]. If we teach, they will ban the kindergarten. This is absurd and hard to understand.”

Wang said the textbooks mingle games and literacy together to create a curriculum that has been popular with parents since its implementation more than 10 years ago.

However, out of helplessness, Wang said, the church has begun the process of closing Hualin Kindergarten, including determining where to “place the teachers” and refunding some tuition expenses.

Liangren House Church also wrote a letter to the parents of the Hualin Kindergarten students. In the letter, the church expressed their thanks for the parents’ concern over the recent events. The church also wrote that since its founding in 2009, the kindergarten actively worked with the Liuzhou Municipal Bureau of Education, the community and the relevant departments in charge of public health and fire fighting and implemented all necessary stipulations set by those organizations. During the school’s operation, it received titles such as “Non-Governmental Kindergarten in Yufeng District that Meets Standards,” “Green Kindergarten of Liuzhou,” and “Green Kindergarten of Guangxi Zhuang Autonomous Region.”

Wang said that while the parents support the church, they are afraid to say anything.

“The public security bureau, the procuratorate and the court held a meeting to discuss this religious case of [the church’s],” Wang said. “The label they gave us is ‘utilizing a religion to endanger state security.’”

Liangren House Church has hired a lawyer and plans to submit an administrative reconsideration suit and sue the bureau of education.