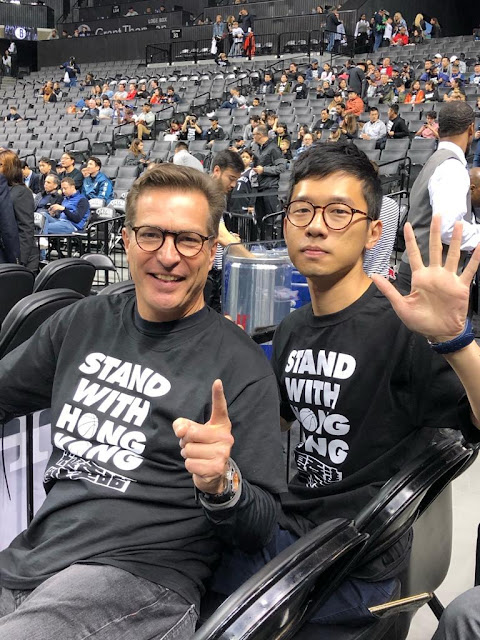 All six men have been active in fighting for Hong Kong’s freedoms, which has led to the charges against them. These charges include taking part in secession efforts and colluding with foreign powers.

The new National Security Law has been highly controversial ever since it was introduced earlier this summer. Even though it claims to promote national security, it has been used to target people who are protesting for Hong Kong’s rights.

It criminalizes everything from terrorism to advocating for a free Hong Kong to conversing with people in foreign countries. Chinese President Xi Jinping signed it into law late last month, and the next day, the Hong Kong Police Force arrested protesters.

The law also positions Beijing as over the Hong Kong judicial system in cases deemed related to national security. This means that the judges in these cases must be Beijing-approved. Hong Kong residents can now also be taken to China, where they will face a courtroom with allegiance to the government.

Hong Kong Chief Executive Carrie Lam was not allowed to review the law before it went into effect.

Many believe this is a grave violation of Hong Kong’s rights, which were established between Britain and China during the handover process. According to the agreement reached between the two nations, Hong Kong would enjoy its own legislative, economic, and judicial systems for 50 years.

The handover happened in 1997, and the rights were supposed to last until 2047.