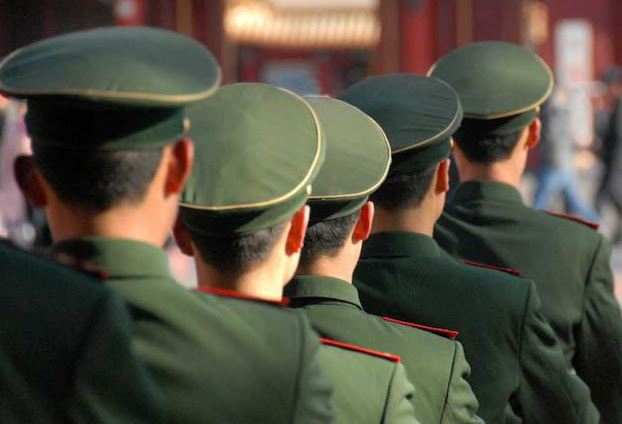 Maizi Christian Music High School, dedicated to cultivating Christian musicians, with the purpose of training students to serve in Church worship teams, excels in teaching piano. One day prior to his arrest, Principal Xu told several teachers at school that police officers had called his landlord. Principal Xu advised them to get ready for “the test,” however, they did not appear to expect the test to take place the next morning.

During their raid of the music school, CCP authorities confiscated numerous school possessions, including pianos, computers, and documents. Police released all the students after detaining them for 24 hours. Officers have planned to interrogate staff one by one in the following days.

To date, no one at school has seen Principal Xu since the day before police raided the music school. As the students are all minors (under 18-years-old), some Christians worry if authorities will charge Mr. Xu with “Proselytizing minors in school.” The school has not yet retained a lawyer in the case.

During the morning of September 6, Maizi Christian Music High School staff published a letter with the following six prayer requests:

1. Pray for Principal Xu’s and his family’s safety. It’s been more than 60 hours, but there’s still no news about him.

2. Pray for the safety of all the teachers.

5. Pray the Holy Spirit comforts, strengthens, and helps the students be strong and courageous; that He helps them live for God.

6. Pray that Maizi Christian Music High School can reopen at a proper location in the near future.

###
But you, beloved,
building yourselves up
on your most holy faith,
praying in the Holy Spirit,
keep yourselves in the love of God,
looking for the mercy
of our Lord Jesus Christ
unto eternal life.