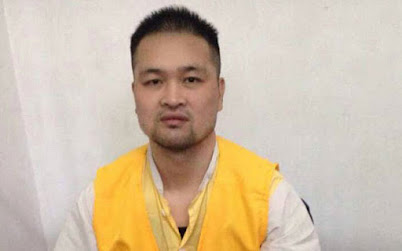 Huang Yizi, five years ago, out of black jail.
(Photo: ChinaAid resource)
(Wenzhou, Zhejiang Province—Feb. 09, 2021) Recently, as state security officers continually monitor, randomly summon, repeatedly arrest, and transport him to their station for interrogation, Huang Yizi, a Wenzhou pastor persecuted for opposing the Chinese Communist Party’s (CCP) forcible removals of church crosses, asked for prayer. Previously imprisoned twice, once for a year and then held and tortured in a “black jail”* for five months (five years ago), Pastor Huang does not know when the CCP may imprison him for the third time.
Despite the CCP routinely persecuting him, Pastor Huang continues to preach the gospel online. Lately, however, online monitors have shut down his livestream sermons. 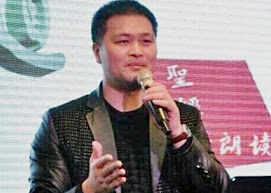 Pastor Huang looked “pale and thin.” He had said he was under huge pressure and threats before his release.

Both his previous one-year imprisonment and his five months’ detention in a black jail undeniably portray part of the CCP’s political revenge against Pastor Huang. His “crimes” included publicly opposing the CCP’s barbaric forced demolition of crosses, and his efforts to organize a true Gospel mission independent of the government-controlled religious body, the Three-Self Patriotic Movement [TSPM]. 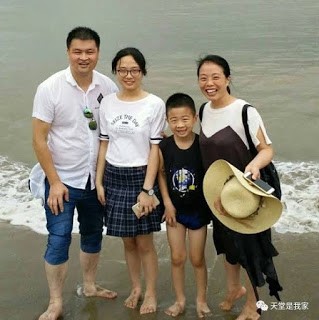 Huang Yizi and his family.
(Photo: ChinaAid resource)
Although Pastor Huang may not know if or when he may be imprisoned for the third time, as he prays for God’s mercy, he knows that he can ask Christian brothers and sisters to also intercede in prayer for him.

* In a “black jail,” a secret detention center, CCP officials commonly torture prisoners. They also prohibit prisoners from visiting with family members and communicating with lawyers.