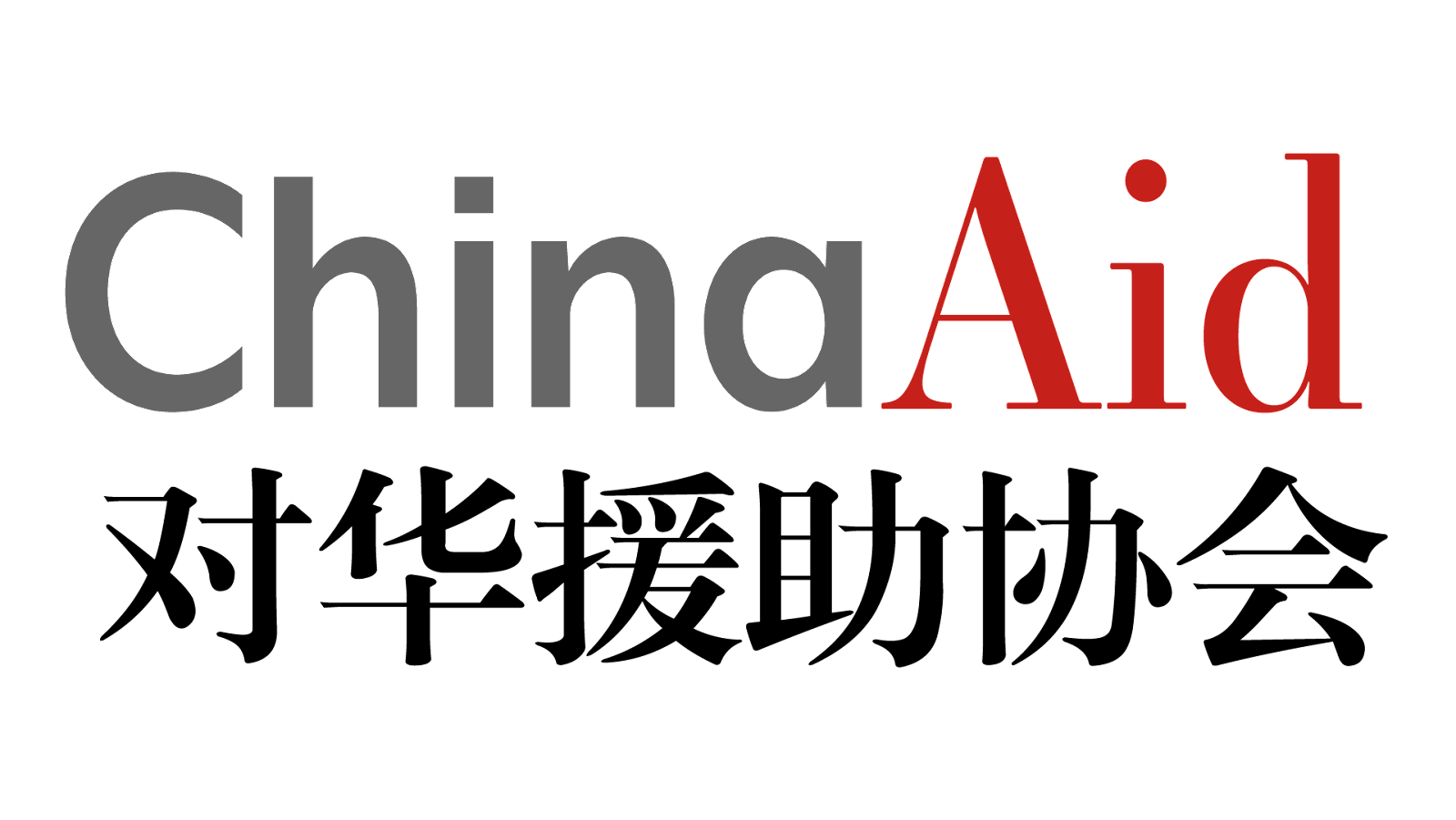 CCP to cultivate leaders that uphold “religious theory of socialism”

(Beijing, China—January 7, 2022) The Chinese
leadership continues to advance the redraft of the CCP’s policies on religious
affairs and pushes forward a series of new ideas and concepts. The CCP leaders
also emphasized the importance of guiding religion to “adapt to a
socialist society.” This is a continuous attempt by the Party to
strengthen its control of various religious groups throughout China.

Five years ago, Beijing held a remote national
religious work conference from December 3 to 4. All provinces, autonomous
regions, and municipalities of China, and the Xinjiang Production and
Construction Corps set up branch venues. According to reports from the official
state-run press agency Xinhua News, General Secretary Xi Jinping, Chairman of
the CCP, highlighted that it is necessary further to advance the
“sinicization of religions in China,” strengthen the management of
religious affairs online and address outstanding issues that affect the proper
inheritance of religions in a productive way.

“To lead with the core values of
socialism,” Xi Jinping emphasized. There were specific directives that
were demanded at the conference, such as “to strengthen the education of
party history, new China history, the history of reform and opening up, and the
history of the rise of socialism, and to guide the practice and cultivation of
socialism, and embody Chinese culture in the religious sector and religious
believers.

In addition to pushing the development of
religion in the Chinese context, Xi Jinping also pointed out another
“major project” — to train “three teams” to engage in works
of religious affairs. One team will consist of “Party and government
officials who are adept at the Marxist view on religion, familiar with
religious affairs’ work, and competent to engage in work related to religious
believers.” Another team will be “politically reliable, have noble
achievements and good moral characters, and can play their roles in critical
times.” Xi Jinping continued that it is necessary to cultivate a religious
research team that is firm in its ideology and politics, adheres to the Marxist
view on religion, is excellent in academics, and is adept in creativity.

Professor Ying Fuk-tsang, at the Divinity
School of Chung Chi College, Chinese University of Hong Kong (CUHK), expressed
that the conference put forward specific instructions on the sinicization of
religion and added instructions on religious studies.

Professor Ying Fuk-tsang pointed out that the
cultivation of a “religious research team” is a new idea. In the
past, the upsurge of religious studies in China raised a group of scholars in
religious studies to engage in history, sociology, literature, philosophy, and
other academic areas. Many of them held a positive and sympathetic view toward
Christianity, and this particular group of influential scholars was seen as
part of the Christian mission. Professor Ying believes this may affect
religious studies, universities, and academic spaces.

In the eyes of the Chinese Communist Party
leaders, religions and religious groups are instruments to cooperate with the
Party’s socialist construction. How religion can be regarded as a practical
standard depends on the needs of the political environment. The official stance
towards religious groups is “weigh the conditions and situation;
otherwise, leniency and strict punishment will all fail” (Couplets
composed by Zhuge Liang in the Three Kingdoms Period). The Party’s tone is that
there cannot be full leniency or full strictness towards religious groups but
“guide” them in specific directions. It means through strict
management of religious groups, including implementing severe measures. The
Party’s management or crackdowns are often contrary to the protection of freedom
of belief stipulated in the Constitution of China.