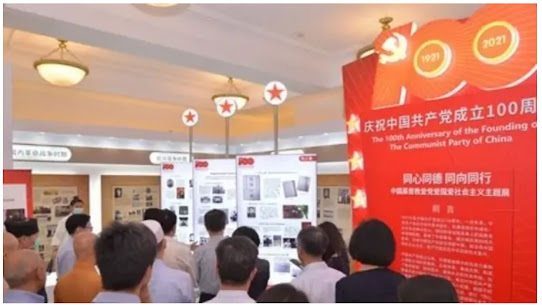 ZHANG CHUNHUA
06/29/2021
(ChinaAid—July 06, 2021) On June 29, Bitter Winter published/posted and article revealing that the Chinese Communist Party (CCP) unveiled a “Christianity Loves the Party” Exhibition in Shanghai, claiming that “the Chinese Communist Party has been inextricably linked to Christianity from the day of its birth.” Even though the CCP “arrested, tortured, and killed countless believers” during its century reign, authorities expect religions to express enthusiasm and celebrate the 100th anniversary of CCP.

Shanghai is where the CCP was founded on July 1, 1921, and it is also where the government-controlled Protestant Three-Self Church has unveiled on June 25, in preparation for the anniversary, an exhibition titled “One Heart, One Virtue, One Path: Chinese Christianity Loves the Party, the Country, and Socialism Theme Exhibition” (同心同德 同向同行——中国基督教爱党爱国爱社会主义主题展). (In fact, the exhibition was opened to selected visitors even before the June 25 ceremony).

The Three-Self Church is known for willingly serving as a relay for CCP propaganda, but the Shanghai exhibition is extreme and embarrassing even for its own believers. Signs proclaim that “Without the Communist Party, there would be no New China, no socialism with Chinese characteristics, and it would be impossible to achieve the great rejuvenation of the Chinese nation.” These slogans are ubiquitous in public buildings, but this is an exhibition allegedly organized by a Christian church.

The exhibition tells the story of Christians who helped the first Communists, with some becoming members of the CCP. However, what the exhibition does not tell is that many of these Christians were later expelled from the Party and even executed, while the CCP clarified that only atheists can become Party members. One such hero of the exhibition is the “mysterious red priest,” Dong Jianwu, who was a pastor of the Episcopal Church. Dong became an active member of the CCP, worked as a spy for the Party, and ran a kindergarten in Shanghai where he took care of the three young sons Chairman Mao had left in the city when he moved to the Jinggang Mountain.

For full article and additional pictures: 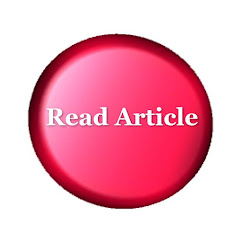 ###
The first one to plead his cause seems right,
Until his neighbor comes and examines him.
~ Proverbs 18:17 (NKJV)
China Aid exposes abuses in order to stand in solidarity with the persecuted and promote religious freedom, human rights, and rule of law. If you wish to partner with us in helping those persecuted by the Chinese government, please click the button below to make a charitable donation.