Cheng Yuan, originally from Changsha, Hunan Province, moved to Shenzhen, Guangdong Province to become one of the founders and staffers of the NGO Changsha Funeng. Changsha Funeng provides legal defense for persons living with HIV, AIDS, and hepatitis B patients. In 2013, he became prestigious because one of his clients in an AIDS employment discrimination case in Jinxian County, Jiangxi Province received legal compensation.

On July 21, 2019, he was suddenly taken away by police from Hunan Province Changsha State Security Bureau in Shenzhen and held immediately under “designated residential surveillance” on the charge of suspected “subversion of State power.” He was asked multiple times about his responsibilities in Changsha Funeng, funding resources, and details about his recent activities—namely his recent trip to Hong Kong.

After a secret trial on July 20, 2021, officials charged Cheng Yuan with a severe 5-year imprisonment ending on July 2, 2024 on the charge of “subversion of State power.” Cheng Yuan is now detained at Hunan Province State Security Department Detention Center. 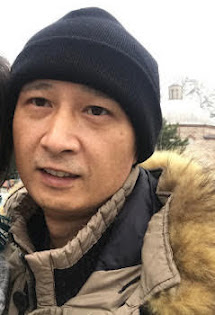