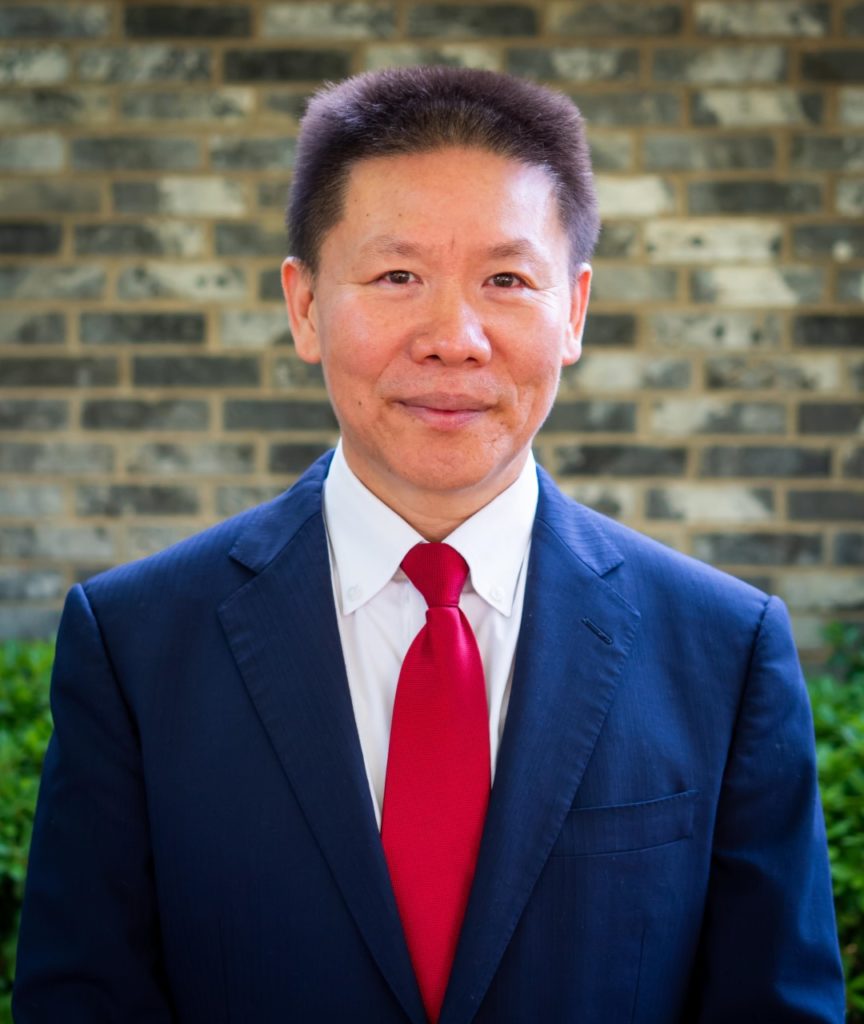 (ChinaAid—September 27, 2022) 21Wilberforce announced that ChinaAid Founder and President Bob Fu is the recipient of the Frank Wolf International Religious Freedom Award. Fu will be recognized at a dinner on October 17.

According to a press release by Religious News Service, 21Wilberforce recognized Bob Fu as the latest recipient of the Frank Wolf International Freedom Award. The honor is named after Congressman Frank Wolf, a human rights advocate in US Congress. The former Congressman himself commented on Bob Fu’s nomination:

He and his wife, Heidi, fled to the United States as religious refugees in 1997, and five years later they founded ChinaAid to bring international attention to China’s gross human rights violations. Since that time, Bob has probably done more to help people facing religious persecution in China than anyone else I know of. I very much appreciate his great work.

Bob Fu reminisced on when he began his ministry at ChinaAid’s 20th-anniversary banquet. Fu heard of five Christians sentenced to death for practicing their faith, and he could not stand idly by. “Ten months later,” he said, “all five death sentences were overturned due to our relentless international advocacy, highest level diplomacy, and priceless legal aid with 58 lawyers hired.”

Dr. Randel Everett, the Founder and President of 21Wilberforce, said “Bob Fu is courageous and relentless in his support of those persecuted for their faith. He instills fear in the Chinese Communist Party as he exposes their abuse of Christians, Uyghurs, and other people of faith.”