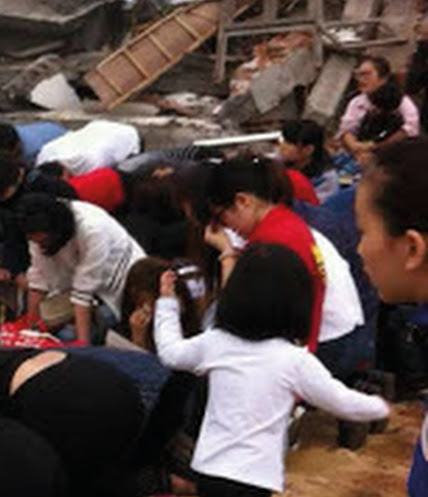 China’s “Sinicization” Plan Will Not Bring Down the Church

China’s “Sinicization” Plan Will Not Bring Down the Church

Arielle Del Turco
Last year, persecution adversely affected more than three million Christians in China. As the surging Christian population makes the Chinese Communist Party (CCP) and its General Secretary Xi Jinping nervous, Christians are increasingly targeted by the government.
The human rights organization ChinaAid noted in its new annual report that the Chinese government is systematically violating the religious freedom of Christian children, educators, and even medical personnel. “All the teachers are forced to sign a pledge not to believe religion and especially Christianity. And millions of Chinese Christian children were forced to sign a form prepared by the Communist Party’s propaganda department to renounce their faith publicly,” said Bob Fu, president and founder of ChinaAid and FRC Senior Fellow for International Religious Freedom, on “Washington
Watch.”

###
Remember the prisoners
as if chained with them—
those who are mistreated—
since you yourselves are in the body also.