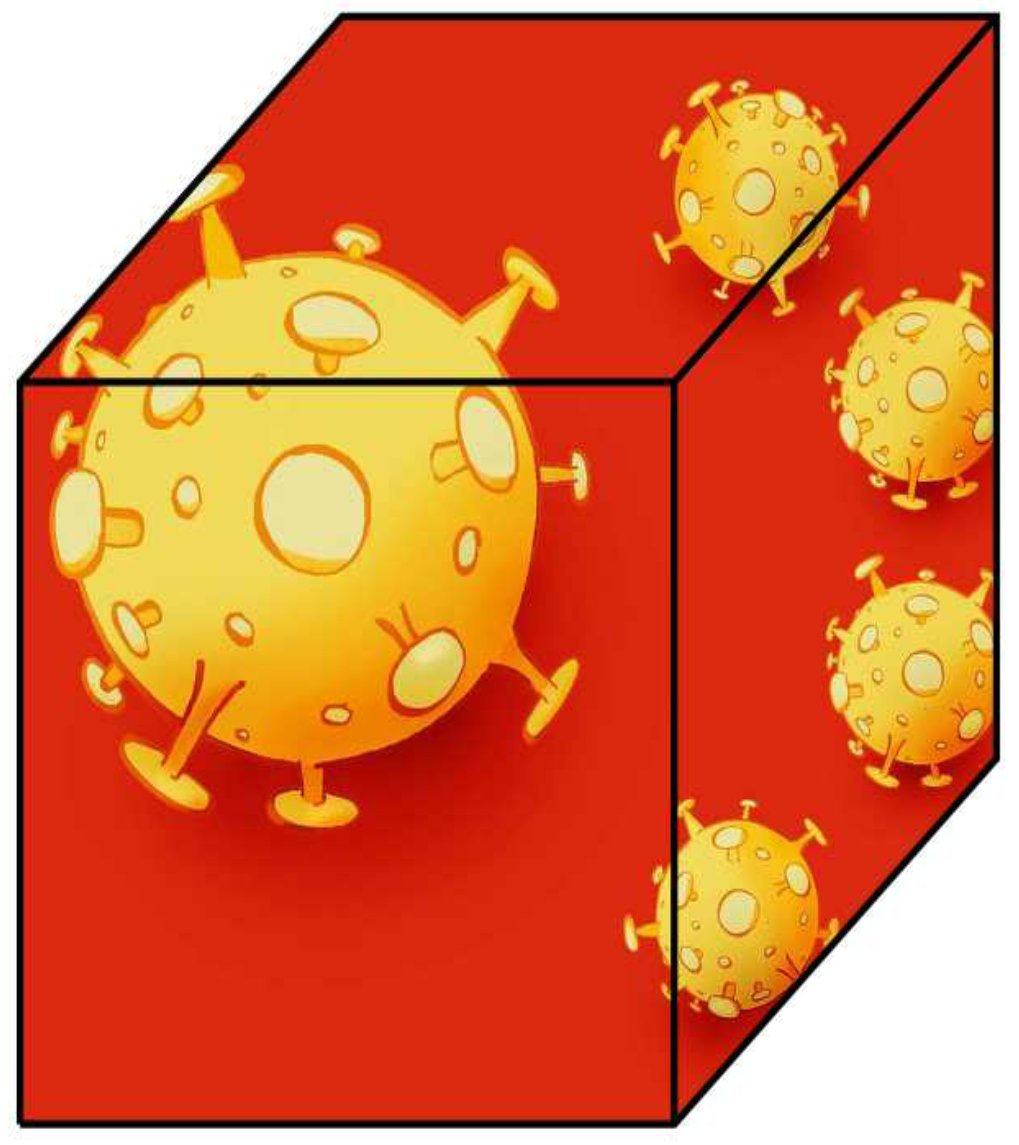 Chinese Christians persecuted in the name of COVID-19

(ChinaAid—October 6, 2021) In The Epoch Times’ October 1 article, “Infographic: COVID-19 Outbreak & Cover-up,” Jeff Carlson and Hans Mahncke report that prior to the COVID-19 pandemic, both Chinese and Western scientists actively searched for new viruses from bat caves in Southern China. During this effort seeking to prevent another SARS-like outbreak, the researchers visited a mine in Mojiang, China, where six miners had experienced COVID.
Here, after Shi Zheng-li of the Wuhan
Institute of Virology discovered the closest known relative to COVID-19, researchers transported this virus sample, with thousands of others, to labs in Wuhan. Several Western
organizations, including Dr. Anthony Fauci’s National Institute of Allergy and
Infectious Diseases, and Peter Daszak’s EcoHealth Alliance, contributed to funding these Chinese labs.

Meanwhile, as China, America, and other countries continue to ride out the COVID-19 pandemic, some ruthless CCP officials routinely target Christians and those professing other religions as scapegoats and persecute them—in the name of COVID-19.
Regarding the name of Covid:

The pandemic not only depicts a medical disease, and a plague replicating some of those recorded in the book of Exodus, it even manifests as spiritual warfare. After God called Moses to tell Pharaoh, “Let my people go…,” and warned him of forthcoming troubles if he did not release them, a pandemic of some sort appeared in Egypt… not only one, nor just five, but 10, according to the Scripture.

Casualties occurred from every plague to let Pharaoh know Who was in ultimate control. From the beginning to the ending… from time to space… from animals to human life… from crops to water, God has proven Himself approved as The Redeemer and Savior. In the end, Pharaoh reluctantly released God’s people, tens of thousands of them, to go… to make the exodus from Egypt to God’s promised land.

Likewise, in China as well as in other countries, military pharaohs today chase, persecute, capture, and try to destroy God’s people with the world’s most advanced weapons. In a sense, as they try to terminate God’s children, they challenge His power. What will ultimately happen, however, happened during Moses’s time. God saved, rescued, and redeemed His people. Despite having the best weapons and vehicles, those evil ones heading to chase God’s people all vanished. The water buried them.

In a similar sense, we see those practicing evil today chasing and persecuting Christians “in the name of the pandemic.” Instead of calling COVID-19 a pandemic, however, we may be more accurate in identifying this CCP military leaked bioweapon from the Wuhan Institute of Virology as a reminder of God’s sovereign power. Time after time, again and again and again, the Lord has shown Himself not only as the Creator, but God has also revealed that He remains in charge as Sovereign Lord—in control of everything, even outbreaks and cover-ups of viruses.

###
that at the name of Jesus
every knee should bow,
of those in heaven,
and of those on earth,
and of those under the earth…
~ Philippians 2:10 (NKJV)
China Aid exposes abuses in order to stand in solidarity with the persecuted and promote religious freedom, human rights, and rule of law. If you wish to partner with us in helping those persecuted by the Chinese government, please click the button below to make a charitable donation.