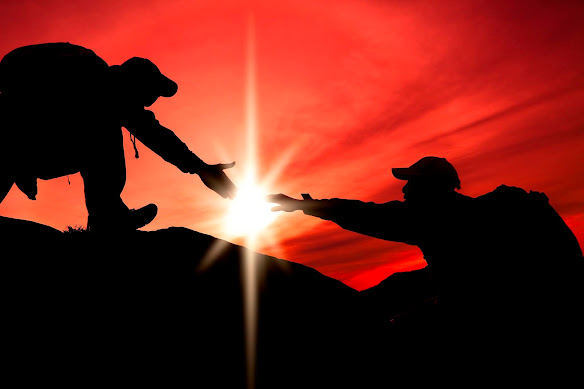 (ChinaAid—Dec. 11, 2020) “China’s President Xi Jinping has launched a war against faith. In China, the Chinese Communist Party (CCP) perceives any faith or religion independent of its absolute total control in China as a threat to its existence,” Pastor Bob Fu, founder, and president of ChinaAid, said. “Current intense religious persecution, at its worst level since Mao’s Cultural Revolution in the 1960s, turns the life of Christians upside down.” Recently, members of one house church (identity undisclosed due to safety concerns) who packed up their belongings and fled from China seeking religious freedom, knew that any moment they could be arrested.

As ChinaAid reaches out its hand to help support the members of the exiled church, one member recounts Jesus warning, “Remember the word that I said to you, ‘A servant is not greater than his master.’ If they persecuted Me, they will also persecute you…” (John 15:20).

CCP authorities routinely persecute and imprison house church members in China. They restrict Bibles and enforce a law that forbids children to attend church. The CCP has also ordered churches to follow their “Sinicization of Religion” policy and interpret the Bible in line with the core socialist values or face closure. In response, persecuted house church members, like those currently in exile, prayerfully seek freedom to worship. They, like persecuted others ChinaAid supports, need our prayers. This Christmas season, they need us to extend our hearts and hands to help them survive as they seek peace with the freedom to worship.

Make a Gift to Support the Exiled House Church—China Aid

If you would prefer to send a donation by check, please mail it to: