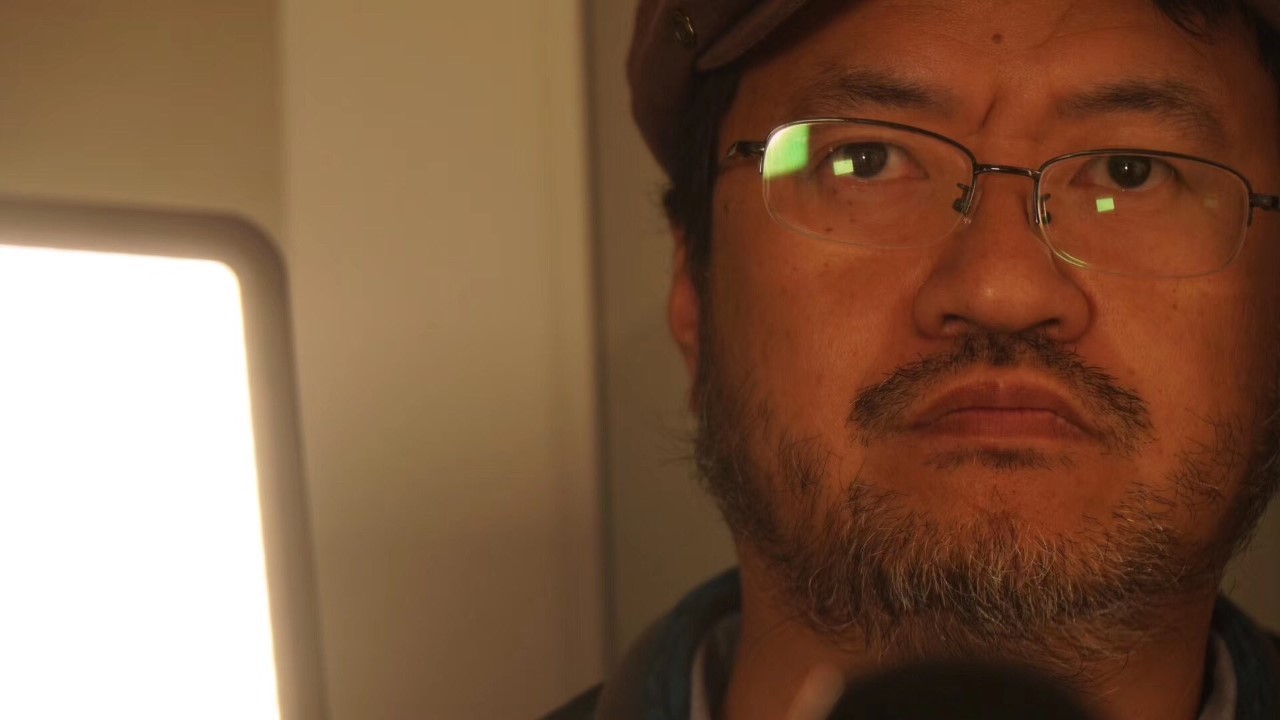 (Chongqing, Sichuan province—March 4, 2022) Artist Mr. Zhang Yu is a Christian of Chengdu Early Rain Covenant Church. On the morning of February 27, he received a text message from his older brother. Prior to that, Youyang Police Station called his elder brother to inquire about Zhang Yu’s whereabouts. Mr. Zhang suspected it was because he voiced his concern in public over the chained woman in Feng county (in Xuzhou). He said, “I expected this to happen. The government’s retaliation has begun.”

The “chained woman” became a popular story in China of a woman who was subject to sex trafficking. As reported by NPR, the case has captured the attention of the public, attracting fierce backlash and investigation.

Mr. Zhang posted on social media that he waited for the government’s investigations group to reach him. He made the following four comments:

At around 10 p.m., Dali police called and asked him to go to the police station. He said the officers did not treat him poorly. They just wanted to see him in person and “remind” him to think about his comments about the chained woman in Feng county. Then they allowed him to leave. He updated his WeChat Moments to let his friends know he was safe.

One week ago, he was invited to attend the “Renew China” online prayer meeting organized by Christians. The live-streamed prayer meeting focused on the chained woman case in Xuzhou. He talked about his opinions and concerns and presented supporting materials to discover the truth.

Recently, Yagu village (in Zilijia township, Fugong county, Nujiang Lisu Autonomous Prefecture) drew a lot of attention. Mr. Zhang Yu has shot a lot of women portraits in Fugong county. Some of the pictures were taken in Zilijia township. Based on his knowledge about the region, he publicly challenged Xuzhou (Jiangsu province) officials on their investigation results of the chained woman case. Xuzhou government claimed the chained woman is “Xiaohua Mei,” a girl from Zilijia township who was abducted and went missing many years ago. According to Zhang, the Xuzhou local government claimed the chained woman as the missing girl “Xiaohua Mei” because the region is so remote that nobody would ever know enough to argue against it. Mr. Zhang also posted content about the geography and culture of the region on social media, indirectly uncovering the Xuzhou officials’ plot.