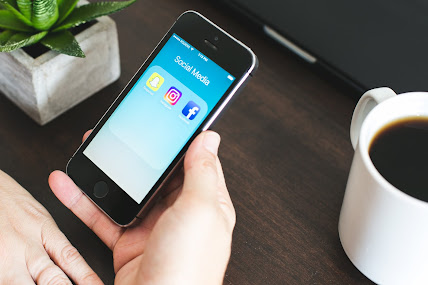 (China—July 7, 2022) Since the implementation of the Administrative Measures for Internet Religious Information Services on March 1, China’s online religious information has been severely censored, and Chinese cyberspace continues to shrink.

A Christian in China has been banned from using a smart platform for a year after authorities accused her of “publishing illegal religious content,” according to a report from China Christian Daily.

The Chinese Christian who has been banned from posting religious content was recently told that her posts involved “illegal religious” information and violated one of the platform’s regulations. This was after she received a complaint from the DingTalk platform, where she learned that the religious messages she posted were classified as illegal religious information.

DingTalk is a multi-terminal platform for free communication and collaboration created specially by Alibaba Group for Chinese enterprises. It is also one of the most widely used workplace applications in China. Platforms built by the group, such as WeChat and Alibaba Cloud Server, have come under heavy inspection over the past few years.

After the promulgation and implementation of the Measures for the Administration of Internet Religious Information Services, Christians face being banned by the platform after they publish words that are classified as religiously sensitive.