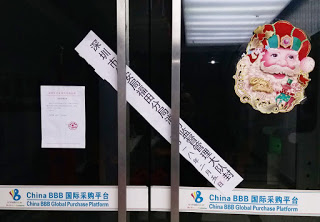 The church members emphasized that they built a nursing home, not a church. Members of the Baishitang Church planned to hire a lawyer, but the government officials prevented them from doing so through coercion. A church member named Chen said, “[Another Christian] wanted to help them find a lawyer, but the officials threatened that the government would arrest the church members if they hired lawyers or petitioned at superior governments. They no longer dare to search for lawyers. The case is hopeless.”

The church members raised more than 600,000 yuan (approximately $94,234.00 USD) and renovated the church in November of 2009. The leader of the church was Pastor Han, who kept a low profile.

ChinaAid exposes oppressive acts, such as the destruction of the nursing home, to advocate for religious freedom, human rights, and rule of law throughout China.