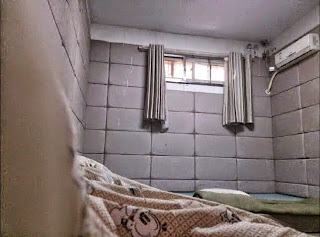 Updated at 9:56 a.m. CDT, on Dec. 22, 2015: As of Dec. 22, China Aid received a report that three more detainees were released: Wei Wenhai, Pan Liyue and Zhang Zhi. The name of another Wenzhou detainee, Zhang Chongzhu, was also recently discovered. China Aid will continue to update this list as further information is received.

The released include four church leaders, Zhou Jian, Huang Xiaoyuan, Cheng Chaohua and Wang Yunxian, and two of Zhang Kai’s legal assistants, Liu Peng and Fang Xiangui. All were released on Friday, except for Wang, who was released the following day. Fang said that during his four-month imprisonment in the “black jail,” he was subjected to intense psychological pressure but not physical torture, according to his lawyer, Lei Xiaodong.

The list of those still detained in Wenzhou is as follows:

China Aid works to expose abuses such as those faced by these detainees and encourage those who have undergone unjust legal treatment.