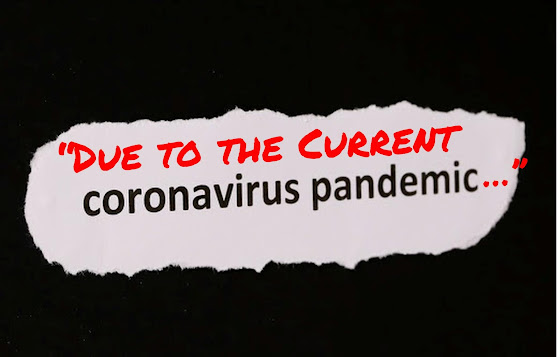 “Due to the pandemic in northern China,” CCP officials more strictly monitor illegal religious events; reward “snitchers” who report them

Ms. Li, a Christian who attends a house church in Cangzhou, Hebei said, “‘To keep the pandemic from spreading,’ officials do not allow church members to meet together. Police check whether gatherings are religious events and if they find anyone attending a church fellowship, officers will detain them. People dare not preach the gospel.”

According to posts by netizens on Chinese social media, Beijing held the 205th Coronavirus prevention and control press conference on January 8. Wang Haifeng, the 2nd-level inspector of Beijing Municipal Ethnic and Religious Affairs Committee, said that the 155 religious’ sites in Beijing did not contract the virus. Nevertheless, the government ordered all these religious’ locations to temporarily close. In the interest of preventing and controlling the current pandemic, CCP authorities claim, they have suspended all religious events.

“To completely avoid the risk of spreading the pandemic that gatherings cause,” CCP authorities plan to implement special measures to locate unapproved religious events in rural areas.
Ms. Sun, a Christian in Tongzhou District, Beijing said that CCP authorities recently placed every district under strict surveillance, canceling all religious events due to concerns the pandemic would spread to Beijing from Shijiazhuang. “Authorities have banned all fellowships— no matter if Catholic, Buddhist, or Christian. They have barred all churches no matter their size from worshipping. Officials say they are uncertain when churches will reopen.”

Authorities have issued an incentive policy in Xingtai, Hebei to encourage neighbors to report on house churches that do not comply with current regulations. According to the Notice about Giving Rewards to People Reporting on Religious Events during the Pandemic, CCP authorities decided to implement the incentive policy immediately “to prevent and avoid potential risks from religious events and opening religious venues. This aligns with the ‘Double Suspension’ Notice regarding religious venues and events that superior officials issued.”

Authorities’ incentives include “rewarding” 500 yuan [77 USD] and up to neighbors who report religious locations still open and hosting religious events during the pandemic. Authorities also target gatherings held at Buddhist temples, meeting spots, and even households not recognized as religious venues.

###
If you really fulfill the royal law
according to the Scripture,
“You shall love your neighbor as yourself,”
you do well;
~ James 2:8 (NKJV)
China Aid exposes abuses in order to stand in solidarity with the persecuted and promote religious freedom, human rights, and rule of law. If you wish to partner with us in helping those persecuted by the Chinese government, please click the button below to make a charitable donation.