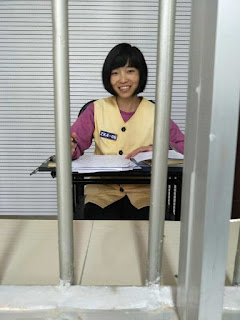 (Chengdu, Sichuan—March 19, 2019) Christians with connections to Early Rain Covenant Church in China’s southwestern Sichuan province have been disappearing as authorities continue a crackdown on the group’s activities.

One of them, Pan Fei, is a supermarket worker who has been missing since March 4. Before he vanished, strangers, likely people with affiliations to the government, knocked on his door.

On Friday, another one of the church’s members, Gou Zhongcan, went missing. The day before, police officers came by to inspect Gou’s residence, but local security personnel prevented them from doing so. When people came to check on Gou the next day, he wasn’t home, but his clothes were still there. In addition, his cell phone and two of his computers were confiscated, and his landlord was taken away as well.

On March 18, the 100-day anniversary of the arrests, family members of several of the arrested attempted to visit them. They gave a preliminary phone call to Zhou Han, who serves as the associate director of the Jianshe Road Police Station, and a police officer drove them to the detention center.

However, they were stopped by a plainclothes officer, who said they need approval from his superiors in order to proceed. In the end, the police department’s different offices concluded that the family would not be allowed to visit that day and that visitation would be scheduled at a later time. When the families questioned their actions, they replied that the officials were swamped with the scandal of Development School of Chengdu No. 7 High School, where parents of students reportedly found mold growing on food upon a visit to the school cafeteria.