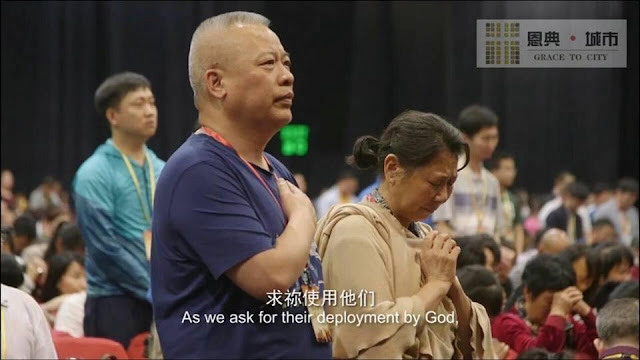 Elder Zhang Chunlei, detained since March 16: “Pray for me…, that I let God guide me”

Tell my Brothers and Sisters in Christ, my spiritual friends, and relatives that I remember them in my prayer each day. I hope they will submit me to God’s hands. Tell them, “Don’t worry about my situation. Try to be joyful and hopeful often.”
I am thankful for my family and friends and particularly for my wife—Sister Yang Aiqing. I am thankful that God gave her to me as my wife…, for His grace.
I could not live without God’s presence during my detention, but God is with me every second. Please ask Brothers and Sisters in God’s Kingdom to pray for me during this time…, that I let God guide me.

I am ready to sacrifice myself for the sake of the faith. 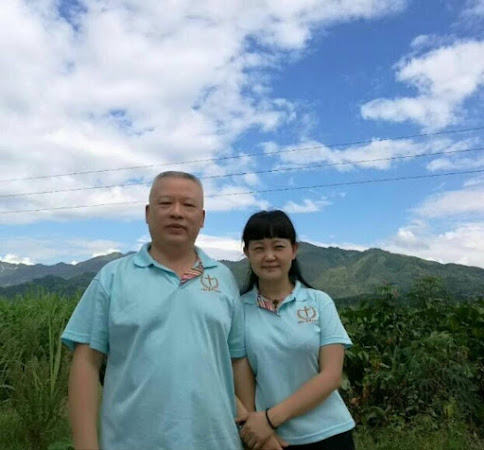 Elder Zhang stresses that he firmly believes in the triune God, the God Who reveals Himself in the Scripture. He teaches the authentic Christian faith that Christians have passed from one generation to the next for the past 2,000 years. Elder Zhang said that regardless of the set charge of fraud or any indictment, he has kept his conscience clear. He realizes that many of his fellowmen, including police officers and procurators who handle his case know little about the Christian faith. He hopes he will receive the opportunity to preach the truth to them, to help them understand Christianity and personally know the precious gospel..

As Guiyang City’s Chinese Communist Party (CCP) authorities have cracked down on house churches, and targeted Guiyang Ren Ai Church, they raided the March 16 gathering. In addition to police arresting the pastor and several Christians, officers searched the homes of the pastor, and confiscated possessions.

Elder Zhang initially thought that authorities would release him shortly after his detention. Nevertheless, even though he remains detained, because he believes that God will work His good will to work things for good—no matter what happens ahead—he will face everything with joy.