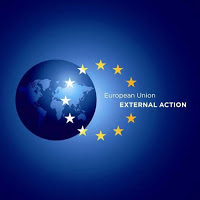 The sentence handed out today to Chinese human rights lawyer, Mr Pu Zhiqiang, appears inconsistent with China’s own constitutional guarantees of freedom of assembly, opinion and expression as well as with its international human rights obligations.

The verdict also sets a dangerous legal precedent regarding freedom of expression online and offline. Foreign journalists and diplomats should not have been prevented from observing the trial.

The EU calls for Mr Pu Zhiqiang’s immediate and unconditional release as well as for full rehabilitation and reinstatement of his rights.