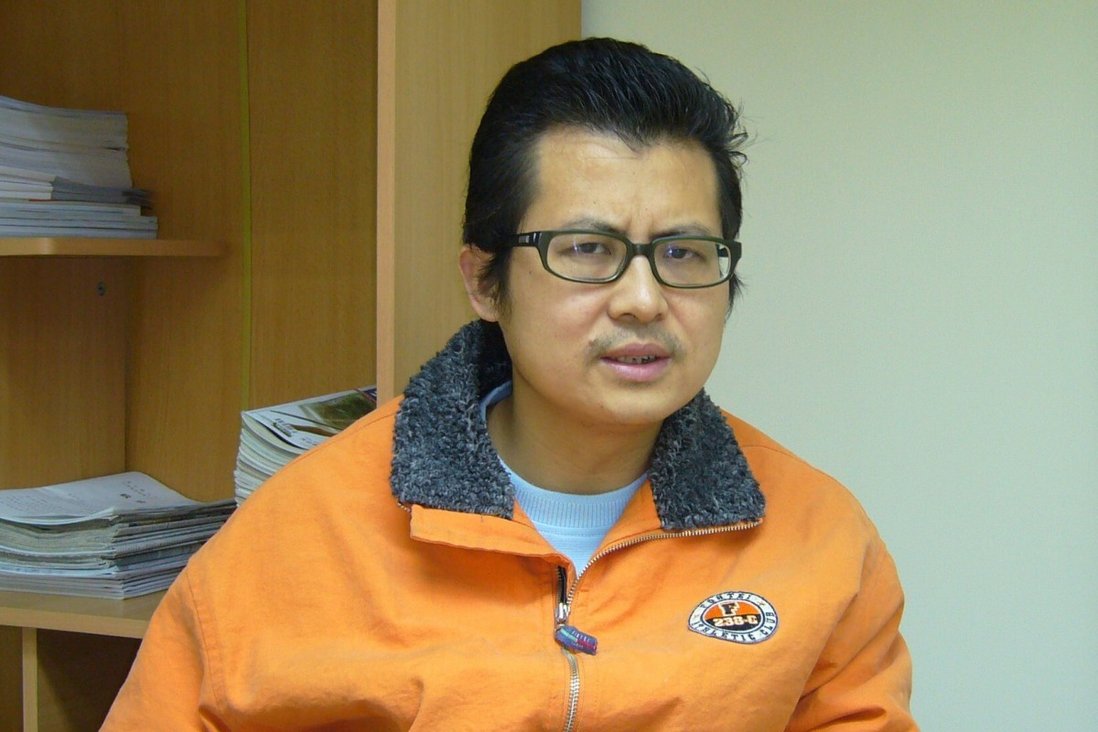 Guo Feixiong, also known as Yang Maodong, tried to
leave China in January of 2021 to visit Zhang Qing, his terminally ill wife. Chinese
authorities arrested him at the airport and considered his travel a “national
security” issue. Zhang Qing passed away due on January 10, 2022, in Maryland
without her husband.

The charge of “inciting subversion of State power” typically
carries a long sentence. For example, Wang Yi was sentenced to nine years for the
same charge. Guo Feixiong has already suffered eleven years in prison, once for
five years in 2007 and once for six years in 2013.

At the time of reporting, there has been no trial, and Guo has not yet met with his lawyer.