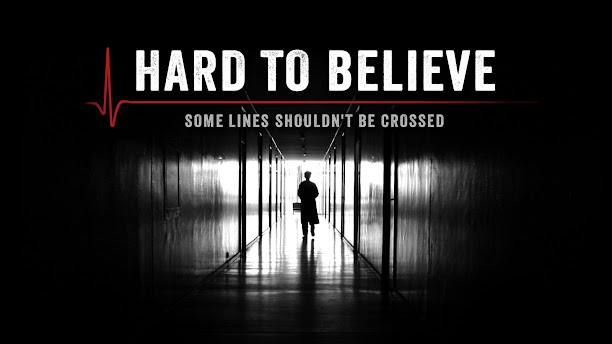 (ChinaAid—June 24, 2021) Only one government in the world murders its people, prisoners of conscience, to harvest their organs—the Chinese Communist Party (CCP). Considerable, credible, conclusive evidence confirms that the CCP has not only authorized and sanctioned but continues to carry out a systematic program of organ harvesting. The documentary, Hard to Believe, investigates this horrific and cruel loss of human life considered one of the most horrifying medical crimes today.

The CCP targets individuals of religious and ethnic minorities. including Falun Gong practitioners, Uyghurs, Tibetans, Muslims, and Christians, in detention in China for harvesting their organs. Texas physician Dr. Howard Monsouris, among the first doctors involved in liver transplantation in the United States during the 1980s, recently sounded the alarm regarding the CCP’s practice of forced organ harvesting. In April at the Texas Senate, he testified in support of a resolution condemning the “vile practice of forcibly removing human organs for transplant.”
The Epoch Times article, “Organ Donation Worker Exposes China’s Money-Driven Transplant Industry,” reports:

In China, state-run media have been promoting a job called “organ donation coordinators,” trumpeting how people in this line of work are making a difference in society. Their role is to convince families of dying patients to agree to donate their loved one’s organs—needed to supply China’s booming transplant industry.
The families that agree, in return, are paid for their consent.

Previous ChinaAid post regarding China’s cruel crime of organ harvesting:
https://chinaaid.org/2021/06/un-experts-show-concern-on-forced-organ.html
###
Woe to those who call evil good,
and good evil;
Who put darkness for light,
and light for darkness;
Who put bitter for sweet,
and sweet for bitter!
~ Isaiah 5:20 (NKJV)
China Aid exposes abuses in order to stand in solidarity with the persecuted and promote religious freedom, human rights, and rule of law. If you wish to partner with us in helping those persecuted by the Chinese government, please click the button below to make a charitable donation.