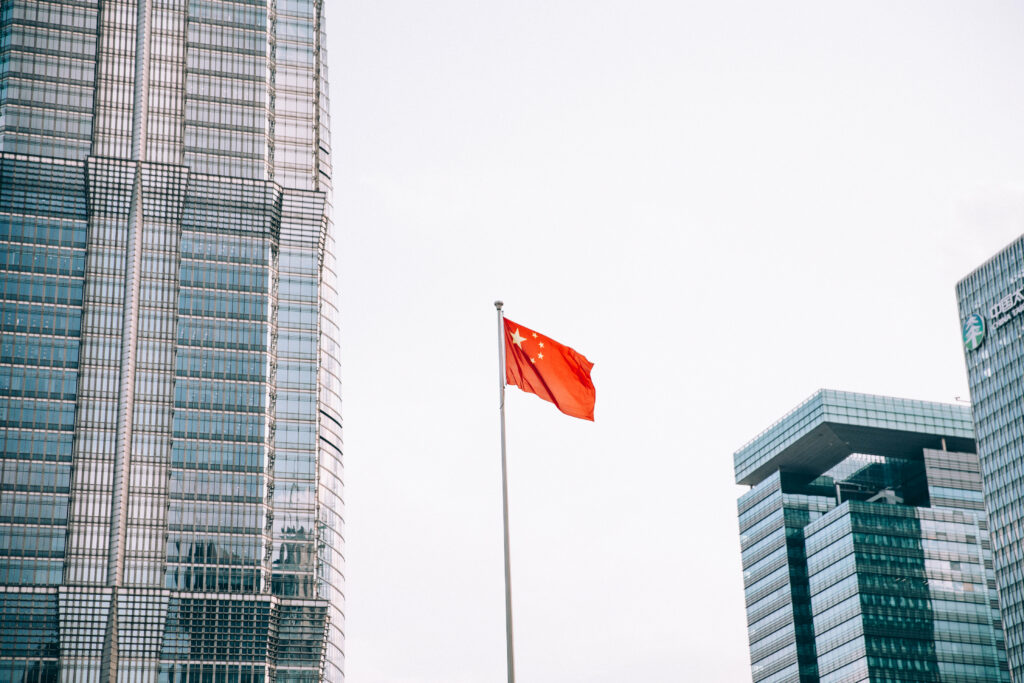 According to media reports, Saint Francis Xavier’s School, Tsuen Wan, Hong Kong, held a five-star red flag ceremony on October 5, and some students were unable to attend the mandatory event. Those students were still eating breakfast, unaware that the flag was being raised and the national anthem was being played. In total, 14 students were punished. A statement from the school said the students had been suspended for three days for “committing a disrespectful act” by failing to attend the nationalist ceremony, which has been mandatory in Hong Kong government-funded schools since January 1, 2022. This is most likely the first incident of its kind since the flag law was implemented in Hong Kong.

In September 2021, the Legislative Council of Hong Kong passed amendments to the National Flag and National Emblem Ordinance, making it a crime to publicly and intentionally insult the national flag or national emblem, whether in the real or virtual world, with a maximum penalty of a fine of HK$50,000 and three years imprisonment.

After the incident came to light, a large number of netizens went to the school’s Facebook page to leave messages, such as blasting the school’s way of handling the issue and the unreasonable punishment. The school deleted the comments, only to draw more of them, and finally turned off the comment function completely.

Reports indicate that the school issued a notice to parents on Monday, instructing students not to accept any interviews and not to disclose the incident.

Recently, the St. Francis Secondary School was criticized for requiring students to stay at school to watch films about the state of the country during lunchtimes, and a comment claimed that the school is conducting Xinjiang concentration camp-style forced brainwashing on the students. This incident has set a precedent for such rare punitive cases.

With less and less freedom in schools since the national security law came into effect, such punitive incidents will create a white terror in Hong Kong schools and are on their way to becoming the norm, leading to a sense of fear of school among students.

All primary and secondary schools in Hong Kong are also required to fly the national flag on every school day, as well as on the anniversary of Hong Kong’s return to Beijing on January 1 and July 1, and on China’s National Day on October 1.

Due to the integration of “party and state” by the Chinese Communist Party, Chinese citizens are unable to express purely simple patriotic sentiments. St. Francis Xavier’s School, Tsuen Wan, founded in 1963 by the Marist Brothers, is a traditional Catholic boys’ school in Hong Kong and is a sister school to St. Francis Xavier’s College, Kowloon.