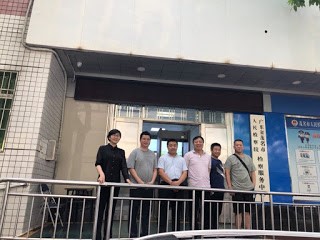 Police held Ms. Yang in handcuffs and leg irons during her detention. Questions during the interrogation focused on a Christian’s belief, and church operations. None related to the fabricated “fraud” charge. The purported summons and interrogation appeared to aim to frighten Ms. Yang by threatening and persecuting her. 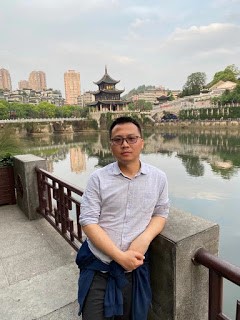 On April 23, Maoming Intermediate Court issued an illegal verdict against Niu Tengyu and others. Ms. Wang Yu and Mr. Bao travelled to Maoming to defend them. National security agents responsible for monitoring the couple also travelled there, where they regained control over the couple. CCP authorities will not allow Ms. Wang, and Mr. Bao, in danger of being arrested, to travel back to Beijing or any other place in the PRC. Nor, due to their phone numbers failing to function properly, can they make phone calls.

But let all those rejoice who put their trust in You;
Let them ever shout for joy,
because You defend them;
Let those also who love Your name
Be joyful in You.