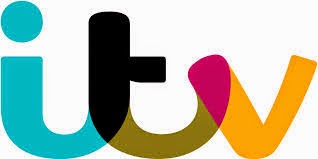 ITV: Special interview: one of China’s most wanted men

One of China’s most wanted men, who lives part time in the North East, has called for solidarity with protesters in Hong Kong.
Thousands there have taken part in pro democracy demonstrations in the last few weeks.

Bob Fu participated in the Tiananmen Square demonstrations in Beijing in 1989 – during which Chinese troops fired on the protesters.

He was later arrested and jailed but eventually left China, gaining refuge in the United States.