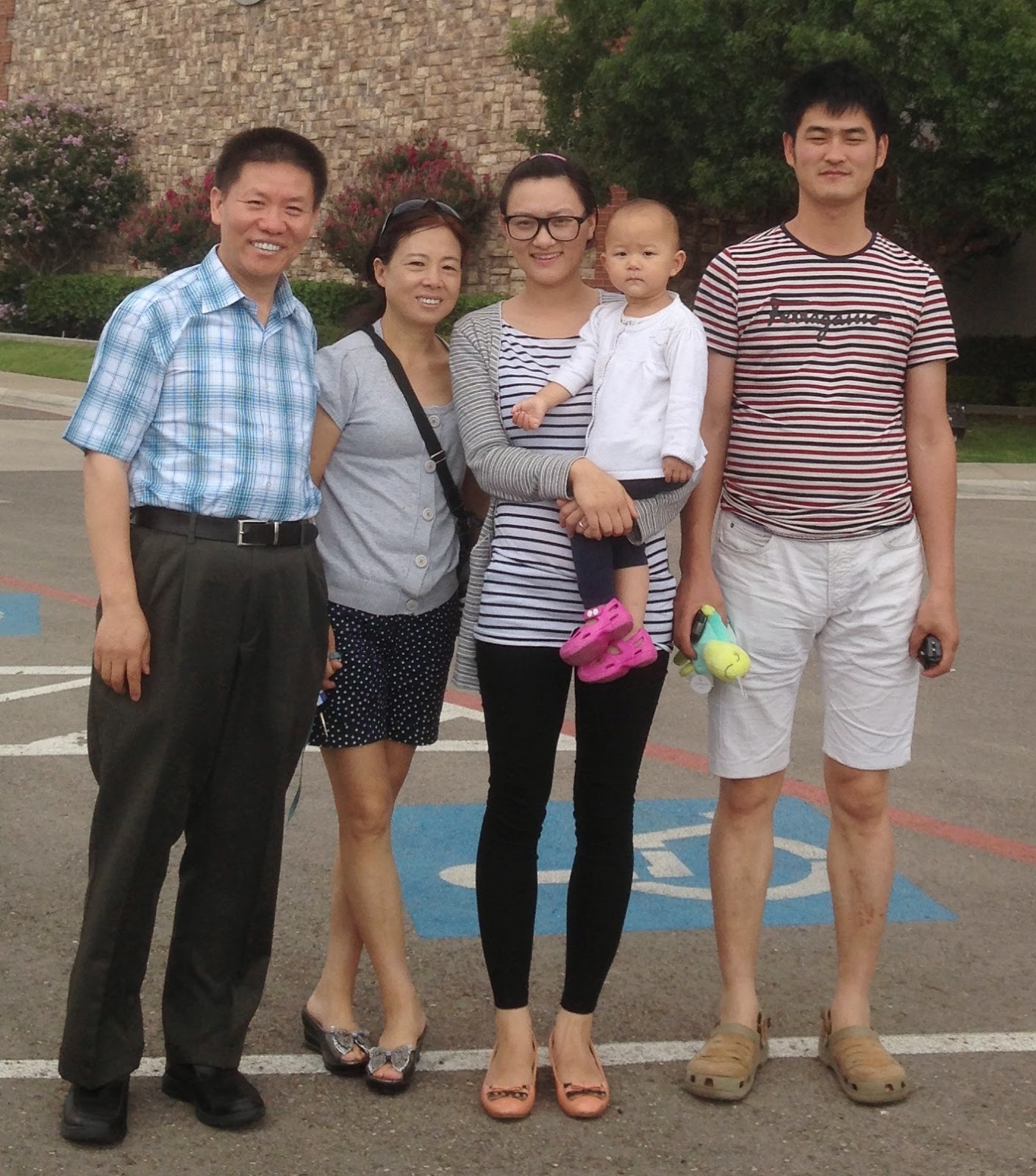 BEIJING (AP) — Three members of an imprisoned pastor’s family have sneaked out of China to the U.S. with the help of activists after complaining about an extended campaign of harassment by Chinese authorities, a Christian rights group said Tuesday.

Zhang, who led the Nanle County Christian Church in the central province of Henan, was sentenced this month to 12 years in prison on charges of fraud and gathering crowds to disturb public order.

Zhang’s church is sanctioned by the communist government, which allows worship only in state-monitored groups, but was involved in a dispute with local authorities over land for a new building.

While land disputes are common in China, Zhang’s popularity prompted other Christians to rally around him to defend what they say is religious freedom.

China Aid founder Bob Fu said that after Zhang was sentenced, his elderly parents received threats and were harassed, his daughter’s car was kept by police and Nanle officials mobilized different government agencies to write to the court to ask for a longer sentence.

Calls to Nanle police and the press office of the Nanle Communist Propaganda Department rang unanswered. A press officer at the Henan police department said he did not have any information about Zhang Huixin and her family.

Fu said Zhang’s daughter, Zhang Huixin; her husband, Sun Zhulei; and their daughter, Sun Jiexi, were blocked at Beijing’s airport on June 23 from leaving the country by Chinese security officials citing “national security.” Nanle and Henan police officers were also at the airport monitoring them, he said.

Fu then flew to Southeast Asia to activate a network that escorted the three out of China and to the United States. He said U.S. authorities gave the family authorization to enter the country to appeal for asylum on the grounds of religious freedom.

A spokesman for the U.S. Embassy in Beijing, Nolan Barkhouse, would not confirm the account.

“Based on U.S. law and policy, the U.S. government does not comment on individual asylum or refugee requests, and we do not confirm or deny the existence of such requests,” Barkhouse said.

Fu said the three are to fly Wednesday to Midland, Texas, where the First Baptist Church will help them settle in.

“Our family and our church want to thank the U.S. government and many anonymous church leaders in different parts of the world for helping assist our family’s hard fought freedom,” Zhang was quoted as saying in an email from Fu. “Our family comes here to raise awareness of the deteriorating situation of religious freedom in Nanle and in China.”