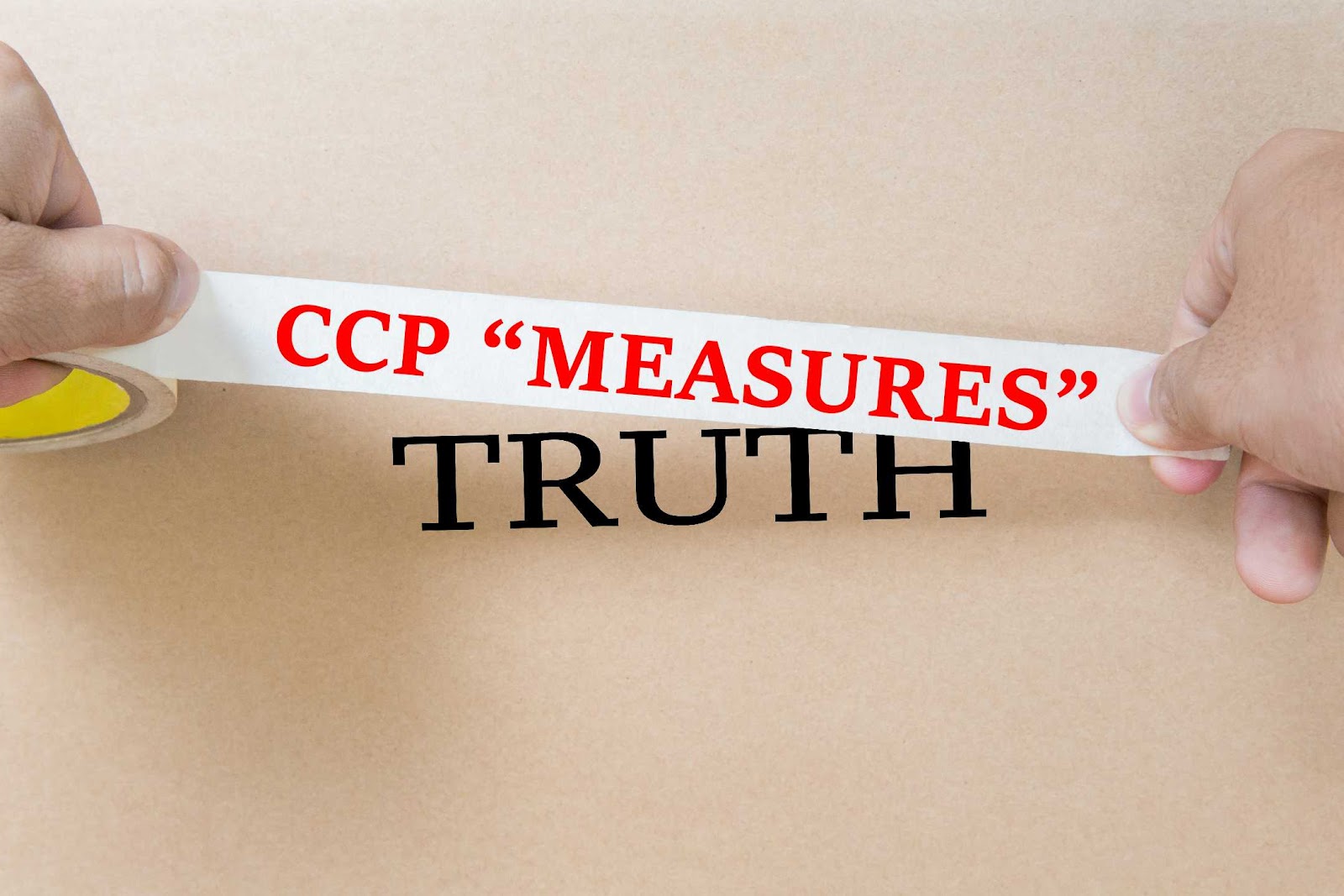 In Zhejiang Province, home to one of China’s most vibrant Christian populations, churches, as well as other religious organizations increasingly struggle to establish and register sites for religious activities. The recently, reportedly “improved” restrictive measures from Chinese Communist Party’s (CCP) Zhejiang religious department may be widely interpreted as a foreshadowing that Zhejiang authorities will impose stricter restrictions on registered religious groups.

The population of vibrant Christians in some Zhejiang Province areas exceeds 10%, with registered churches and non-registered house churches currently developing in a balanced manner. At the beginning of 2014, however, the Beijing regime took hostile actions against Christians in Zhejiang and demolished approximately 1600 crosses on Church properties. A barrage of sources also exposed the CCP’s demolition of the then newly built Sanjiang Church in Wenzho. During the following seven years, the provincial government continued to radically oppress those professing Christianity, Authorities prohibited children, schoolteachers, medical staff, and others from attending churches.

The 17 articles in the January document primarily discuss the purpose of the formulated measures. These include:

The document relates two cases of cancellation of registration.

In another scenario, CCP authorities use the document to target religious groups with government revoked registrations. If a church or religious group does not follow through with cancellation procedures within the prescribed time, officials may unilaterally cancel the registration.

CCP authorities revealed “Measures” Zhejiang Province issued, after the National Religious Work Conference held December 3–4. According to Zhejiang’s Religious Department, the January 2022 effective document echoes Xi Jinping’s request regarding: “the need to improve the legalization level of religious work.” Nevertheless, as the CCP’s “improvements” on measures for religious activities continue, as evidenced in 2017, 2019, 2020, and 2021 (effective in 2022), they simultaneously restrict churches and religious groups; decreasing religious freedom.

*Recently, citing the fight against the pandemic as grounds, CCP officials have ordered most churches in China to close for an extended period.

###
Divers weights, and divers measures,
both of them are alike
abomination to the Lord.
~ Proverbs 20:10 (KJV)
China Aid exposes abuses in order to stand in solidarity with the persecuted and promote religious freedom, human rights, and rule of law. If you wish to partner with us in helping those persecuted by the Chinese government, please click the button below to make a charitable donation.