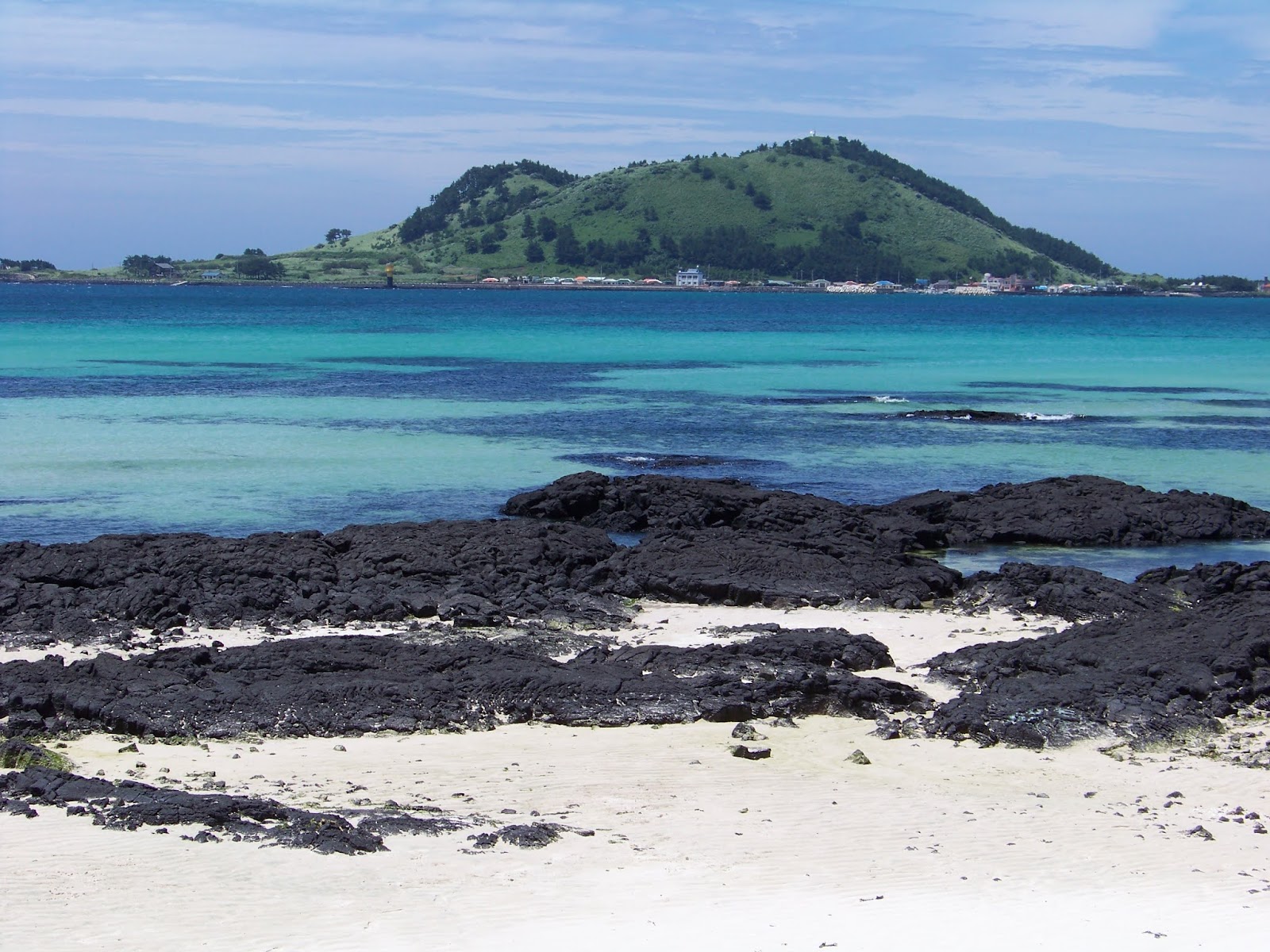 (Jeju Island, South Korea—October 18, 2021) The South Korean government denied 60 Chinese Christians their
second appeal for asylum. They will be repatriated back to China on October 19th
and likely face extreme punishment from the Chinese Communist Party (CCP).

Shenzen Holy Reformed Church fled southern China in 2019 and
sought refuge on the island of Jeju, South Korea. Because of their escape for
religious freedom, they have been called the Jeju “Mayflower” Church. They survived
doing menial labor for the past year as they sought refuge. In June, South
Korea denied them asylum. The Chinese Christians filed an appeal shortly
afterward but were denied a second time on October 5th. South Korea
only accepted 0.4% of all refugees in 2020, and their next appeal will cost
$60,000 for all 60 members.

They will be deported and repatriated back to China on October 19th unless they file further appeals to South Korea’s Appellant and Supreme Court. The result of these appeals, however, is an expected denial due to China’s pressure. Should the Mayflower Church return to China, the CCP would subject them to extreme punishment including imprisonments,
forced disappearances, and torture.

Circumstances seem bleak for the congregation should they
return to their homeland. Recently, CCP authorities questioned three members of
the Mayflower Church who live in China.

Ms. Zheng Bishan was originally sentenced to “residential
surveillance in a designated location (RSDL)” for attempting to escape China in
2019. On September 30, 2021, three members of the State Security Bureau and
Religious Bureau came to her home in Xuwen County, Guangdong Province and
interrogated her. Due to constant surveillance, authorities knew she contacted
and received money from the Mayflower Church in Jeju. The CCP warned her to
stop contacting the Church and confiscated her cell phones. Authorities
extended Zheng Bishan’s residential surveillance sentence.

On the same day, officials interrogated Ms. Dandan Wang, who
lives in Fuyang, Anhui Province.  Dandan
taught Sunday School for the Mayflower children before they fled China. Agents
from the State Security Bureau, the Public Security Bureau, and the Religious
Bureau interrogated her for the first time in her home. They warned her not to
contact the Mayflower Church again.

Ms. Zhu Wenlan was also interrogated for the first time in
her home. Zhu lives in Fuyang, Anhui Province with her three children. Five
officers from various bureaus questioned her for the first time because of her
contact with the Mayflower Church. They prohibited Zhu from homeschooling her
children and from receiving money from the church in Jeju.

The timing and nature of these interrogations raised suspicions
within the Mayflower congregation, somewhat confirming that the CCP will
escalate future persecution upon the church’s return.

Pastor Pan, leader of the Mayflower Church, prayed over his
congregation on September 16th, addressing the uncertainty of their situation:

No one knows but God. This is where
our prayers are needed! Pray for the biblical “coincidence” to
happen; for the “king who couldn’t sleep to get up” to happen; for
the hearts of the officials to change. And more importantly: change us! Not to
just enjoy a rich life in an idyllic garden, which would be a nightmare, but to
ask the Lord to give us a greater mission, burden, and responsibility…