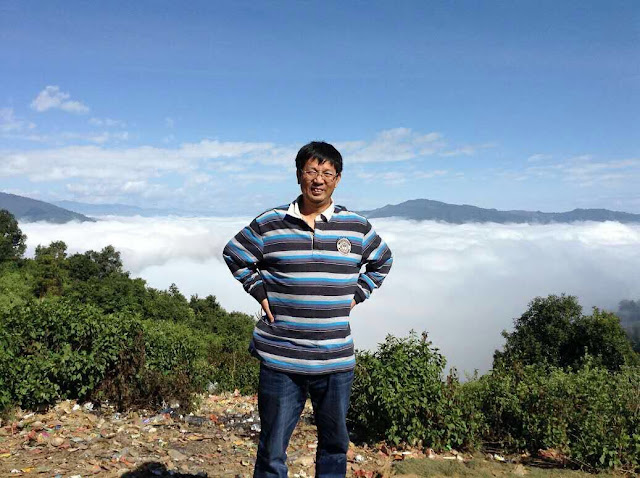 (ChinaAid, Midland, TX—February 28, 2022) Yesterday, Pastor John Cao’s mother shared with ChinaAid a note that she received from her imprisoned son. Find the full, translated letter below:

May God grant you grace, peace, health, and joy!

One of the questions others frequently asked me in my childhood was that my name is Sanqiang (translator’s note: three strengths), so what are my three strengths?

(Mom’s note: we named him Sanqiang at that time, which means “strong academic performance, strong body, and strong ideology)

I did not ask my parents at that time. What were their expectations? If I were asked the same question today, my answer would be Strong inmate, Strong preacher, and Strong school founder.

I was imprisoned twice in the 1980s, and it was so tough in prison. Today, in contrast, prison has advanced. The previous and current conditions of prison are not comparable.

I established around 40 schools—small or big, individually or jointly, in Guizhou, Yunnan, and across the country, in the hope to proclaim the gospel as an average person. The figure shows that preaching the gospel and establishing schools are my strengths.

John Cao’s mother left this note with his message:

As a mother, I have no idea what my son endeavored to do to serve God, and many people do not understand him either. What he did is to testify to God’s glory and love.

Despite his imprisonment, Cao continues to write encouraging letters to his mother and release poetry. ChinaAid collected many of his poems and published them, entitled “Living Lyrics: Poems from Prison.”