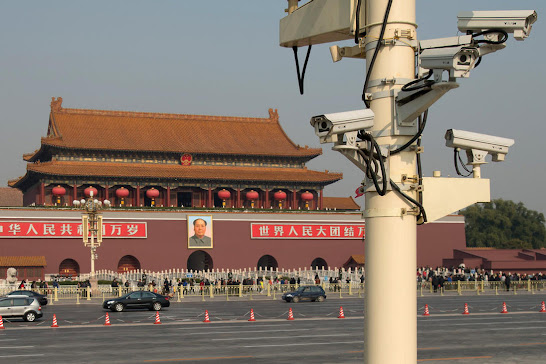 Juicy Ecumenism—Bob Fu: “…we have never seen such unity among diverse persecuted communities … a common soul in freedom”

A Close Look at Life in a Communist Dystopia
Rick Plasterer
August 3, 2021

China Aid Association, an organization formed in 2002 to aid Christians in China, presented several speakers and interviews at the recent Religious Freedom Institute summit in Washington, D.C., July 13-15, regarding the intensifying persecution of Christians and other religious groups in China. Some of what is happening, such as the Uyghur genocide, seems to be atrocities not seen since World War II, while other aspects, such as the mass surveillance state and social credit system, are terrifyingly new twenty-first century innovations in totalitarianism.

Bob Fu, the founder and President of China Aid, referring to the different groups present at the RFI Summit, noted that against this “Protestants, Catholics, Falun Gong practitioners, Tibetans, Muslims alike, but we are united … we have never seen such a unity among the different persecuted communities … we have a common soul in freedom.”

Fu said that one of the individuals to speak, a Kazakh woman, was sent to the emergency room numerous times, in agony for no reason that medical personnel could discover, but seemingly dying of the trauma that she had experienced. “I want a place to rest my soul,” she said. He said this was only one case of perhaps as many as three million Uyghurs in Xinjiang, or East (Chinese) Turkistan who have experience trauma. And there are many other religious groups that are persecuted in China. “This is the worst time for religious freedom, rule of law, under this evil regime,” he said. “How can we terminate, end, this twenty-first century genocide?” he asked.

The human rights organization Atajurt Kazakh Human Rights has collected 30,000 testimonies of Kazakhs who have fled Xinjiang for Kazakhstan, according to activist Serikshan Bilesh, who also spoke at the China Aid RFI summit event. He said that by China’s own estimate, there are one and a half million Kazakhs in forced labor in Xinjiang. However, the Kazakh government is not supportive of refugees nor addresses the persecution of Uyghurs in Xinjiang, but is supportive of the Chinese government. But the Atajurt organization has rescued many Kazakhs from forced labor in China, he said.

A moving testimony of this persecution was given by the Kazakh woman, Gulzira Auelkhan, describing atrocities she experienced in camps in Xinjiang (Chinese Turkistan). She said that in 2017 her relatives in China contacted her and said she should come back to China from Kazakhstan to sign certain documents. Once she returned to China, she was arrested and put in a concentration camp. Over the course of 15 months, she was placed in six different concentration camps in Xinjiang. In July of 2017, she was sent to a concentration camp in which many Uyghurs were being sentenced to 15 or 30 year sentences. People sentenced were not criminals; they were sentenced to the camps “because they are Uyghur and Kazakh.” The camps she was in were also “re-education” camps, in which she and other prisoners were made to study Chinese leader Xi Jinping’s works “for 14 hours in one day.” They also were made to study the Chinese language for 14 hours a day and learn 30,000 Chinese characters.

Inmates of the re-education camp were required to tell their relatives that everything was fine. As part of the “re-education,” they were forced to eat food they thought was unfit and were given injections of unknown substances. Additionally, the Muslim prisoners were given pork to eat. Prisoners were questioned and tortured. She said that “married and unmarried young women” were led away at mid-night to secret rooms. She was later led to this area and heard the women crying. Cameras recorded all of her actions. She said she was tortured in prison, and shocked with electric batons. 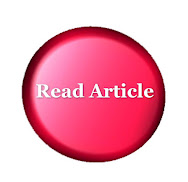 (ChinaAid, Midland, TX—August 12, 2021) Recently, when Bob Fu, PhD., shared his story in a podcast interview,* he talked about the Chinese Communist Party’s (CCP’s) war against Christianity:

The CCP’s ongoing persecutions in China not only adversely affect Chinese citizens, but also the United States and other countries throughout the world. Nevertheless, despite feeling very, very, very sad regarding the movement in the United States away from Christ and toward socialism/communism—our Lord remains in control….

Gulzira Auelkhan, a survivor of the CCP’s concentration camps: “I have to share the truth….”
*Hank Unplugged Podcast: China, Communism, and Christianity with Bob Fu—       “anybody who messes with the CCP [gets] a bleeding, broken head”

Enoch Li, Pastor Yang Hua’s son: Please stay focused
on the issues around religious freedom in China
###
For the enemy has persecuted my soul;
He has crushed my life to the ground;
He has made me dwell in darkness,
Like those who have long been dead.
~ Psalm 143:3 (NKJV)
China Aid exposes abuses in order to stand in solidarity with the persecuted and promote religious freedom, human rights, and rule of law. If you wish to partner with us in helping those persecuted by the Chinese government, please click the button below to make a charitable donation.