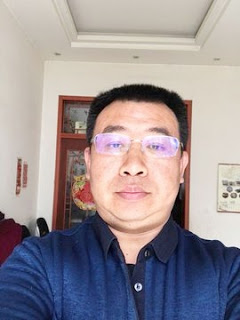 Lawyer harassed ahead of government meetings

(Beijing—May 22, 2020) Human rights lawyer Jiang Tianyong was harassed ahead of the convening of two of China’s governing bodies this week.

Before the meetings took place, officials harassed and monitored Jiang Tianyong, a human rights attorney. Jiang’s family said national security officers constructed tents so they could monitor Jiang continuously. Cameras were installed at the front door and at the intersection of roads. On Wednesday, an officer approached the door, punched it, shook the fence, and peeped inside the house.

It is not unusual for China to harass activists ahead of major events.

Jiang has previously served prison time for his work defending those targeted by the Chinese government. Even now that he has been released, officials watch him closely and have surrounded him when he has tried to go to restaurants.

He suffers from swollen legs and pain in his waist, but the officials will not let him seek medical treatment in Beijing.