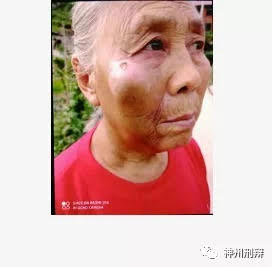 Witness: Wan Shuping
(Photo: Divine Land Crime Defense)
(Kaili City, Guizhou Province—August 18, 2021) Recently, lawyers filed an appeal for the severe verdicts the Intermediate People’s Court of Qiandongnan Autonomous Prefecture ordered for four leaders of a Kaili City Seventh-day Adventist Church location. The Chinese Communist Party (CCP) Kaili Municipal Court had charged the four Christians with “fraud” regarding the church accepting offerings.
Church leaders founded the meeting location of this Seventh-day Adventist Church more than two decades ago. Nevertheless, in the past, the Church had to frequently change its gathering place. Regarding accepting offerings, Church leaders had repeatedly submitted their application to the Religion Bureau, hoping the CCP would authorize their gatherings. Authorities failed to approve the Church’s requests.
In July 2020, Qindongnan Prefecture Bureau of Public Security organized a special investigation team of several dozen police officers, responsible for conducting a thorough investigation on the Church’s meeting location. After their investigation, police officers concluded that as CCP officials had not approved the Church, the offerings Christians donated constituted fraud. Kaili Municipal Court ordered:

CCP authorities also confiscated more than 1.4 million yuan (215,966 United States Dollars) in offerings. Officials reported that these funds “will be returned to victims by Kaili Municipal Bureau of Public Security.” Christians who have received some of the returned offerings deny the offerings they gave constituted fraud.

Zhang Meicheng, a 60+-year-old congregant of the Church, interviewed numerous Church households. The defense attorney for the four charged/criminally convicted, Church leaders submitted the videoed interviews to the appellate court.

I joined the Seventh-day Adventist Church because of illnesses. Back then, we met in a hotel basement of more than 80 square meters. Leaders had hung a wooden cross in the middle of one wall, and placed a wood desk below the podium. Zhang Wenying served as the Elder, while Xie Zhiqun taught and preached. The biggest turnout totaled more than 100 people. Later, we split into three meeting spots.

We voluntarily gave 3 or 5 yuan in each gathering.

When police questioned me, they pushed me to the ground, face down. That’s why I have bruises. 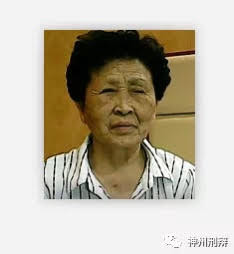 I was converted in 2009. We were so dumb in the world and needed the Savior. The faith not only changed me but also my family. Now, my family is blessed, and we live a happy life.

We gather each Saturday.

We voluntarily give one tenth of our salary to the Church in alliance with the Bible’s teaching. Nobody forces us to give money. I willingly give.

Elder Zhang Wenying never checks on this nor pushes anyone to give an offering.

I willingly make this video. No one coerces me to do so. 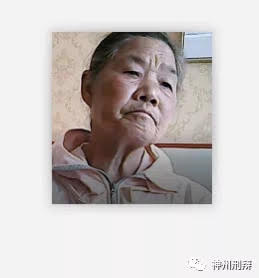 I joined the Seventh-day Adventist Church more than 10 years ago. Elder Zhang Wenying, a very kind woman, knows that I do not have a salary. She often gives me 200–300 yuan to support my family.

The teachings based on the Scripture in the gathering are great. We also sing hymns. I do not have money to give for an offering. I just give 3 yuan… sometimes 2 yuan. I voluntarily give…. No one forces me….

I grow veggies on the hill and share them with Brothers and Sisters.

The Religion Bureau said that our Church does not have a certificate. We applied multiple times, however, but officials never approved our requests. 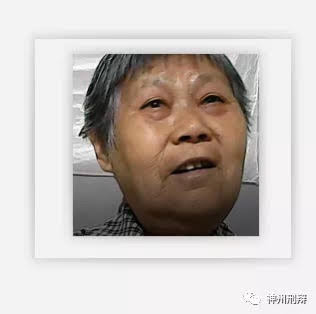 I joined the church in 1994. We study the Scripture and sing hymns every Saturday.

I voluntarily give an offering according to Scripture decrees. We record a receipt of each offering. Three people count the money together, and after confirming the amount, hand it to Wan Shuping. She uses part of the offering to pay the water and electric bills. She also pays the salary of some of the Church’s full-time staff.

Other believers also stated that they voluntarily gave their offerings; that no one forced them to do so. Most of these Christians are poor, but because Zhang Wenying, the leader, lives a better life, she gives the biggest part of the offering. Kaili Municipal Court, however, gave her a 12-year sentence.

Several dozen older Christians requested, one after another, to appear in court as witnesses. Reports indicate that Qindongnan Prefecture Intermediate People’s Court does not want to hold a public trial, nor do CCP officials appear interested in the new evidence the defense attorney for the four severely sentenced Church leaders has provided.

~ Yu Bing, ChinaAid Special Reporter
###
A faithful witness does not lie,
But a false witness will utter lies.
~ Proverbs 14:5 (NKJV)
China Aid exposes abuses in order to stand in solidarity with the persecuted and promote religious freedom, human rights, and rule of law. If you wish to partner with us in helping those persecuted by the Chinese government, please click the button below to make a charitable donation.