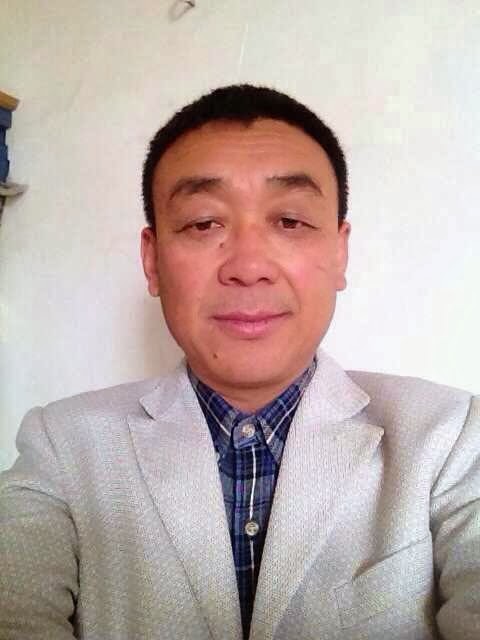 (Puyang, Henan—Oct. 23, 2014) Former Nanle County Christian Church Pastor Zhang Shaojie was allowed to meet with his lawyers on Monday after suddenly being transferred from Baitiaohe Prison in Neihuang County, Puyang, to Henan Prison No. 2 in Xinxiang last week. The meeting was the first that has been allowed since before his final appeal hearing on Aug. 21.


Zhang Shaojie’s youngest daughter, Zhang “Shanshan” Lingxin, told China Aid that the meeting almost didn’t happen. “When [the lawyers] went [to the prison], they called the management section of the prison from the gate. A section chief received the call and asked whose lawyer the caller was,” Shanshan said.

Shanshan told China Aid the prison official who received the call, after discovering that the call came from Zhang Weiyu, said that the lawyers had to get authorization directly from their client, who is serving 12 years for “gathering a crowd to disrupt public order” and fraud. “How can he authorize us if he can’t meet with us?” Zhang Weiyu asked the man, according to Shanshan.

When she visited her father, officials tried to pressure Shanshan into not submitting an appeal on her father’s behalf. “They said they would not consider a commutation of sentence for my father within the next two years. They also said it is bad to hire a lawyer and to submit an appeal. They said it would be beneficial to my father if he admits his guilt,” she said.

Shanshan said that since being transferred to Xinxiang Prison, her father has only been asked to sign some papers but refused to do so.

“As for submitting an appeal to the Puyang Municipal Intermediate Court, we are discussing whether we do it in the name of Zhang Shaojie himself or in the name of his family,” Zhang Weiyu said. “The employees of the prison have told us that if he himself submits the appeal, it would affect his potential future commutation of sentence and possible parole. If his family submits the appeal, it would also affect him… because there is not much difference between his family’s objections and his own.”

Zhang added that the reason he and his co-counsel hadn’t been able to meet with Zhang since his sentencing hearing was that the prison in Neihuang wouldn’t allow him to submit any appeals and therefore believed he had no need for his lawyers. “It’s definitely not appropriate. Appealing a case is a right endowed by law. No one can limit this right,” Zhang said.