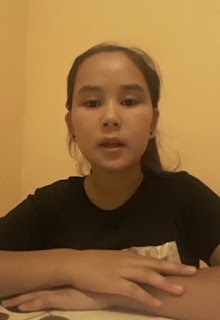 (Almaty, Kazakhstan—Sept. 28, 2018) Kazakhstan human rights group Atajurt estimates that large percentages of Chinese-born Kazakhs residing in China’s northwestern Xinjiang have been arrested and sent to notorious “re-education camps,” where they are tortured.

Saierkejian Bilaixi, the leader of Atajurt, said on Sept. 14 that one out of 30,000 Kazakhs living in Shawan County, Ili Kazakh Autonomous Prefecture, Xinjiang, 6,000 have been arrested and held in a “re-education camp,” where inmates are tortured, often on false terrorist charges that are pinned on them because of their race.

An additional 6,000 people in a different county of the prefecture have also been arrested and placed in the camps.

These arrests are occurring all over Xinjiang and are the result of the authorities’ unfounded fear that these people, who are primarily Muslim, may have terrorist connections. However, broad orders requiring the arbitrary arrests of quotas of people without listing specific names has led to people being taken into custody for actions as minor as talking about traveling to another country or asking whether or not food is halal.

The following are some of their stories:

ChinaAid condemns the Chinese government’s treatment of ethnic minorities in Xinjiang and exposes the abuses enacted against them in order to promote religious freedom, human rights, and rule of law.