(Dabancheng village, Hubei–April 5, 2013) In yet another death related to China’s forcibly enforced one-child family planning policy, a mother of two died last month in Hubei province after local family planning officials forced her to undergo a tubal ligation against a doctor’s advice.

According to information from ChinaAid’s partner organization Women’s Rights in China, 42-year-old Shen Hongxia of Dabancheng village, in the town of Tongyang in Tongshan county, was forcibly hospitalized on March 19 to be sterilized against “illegal pregnancies.” However, a Tongshan county doctor who examined her made it very clear that the operation would endanger her health and advised against it.

The family planning officials chose to ignore his advice and forced Shen to go through with the operation, which led to her death.  She left behind her husband and two children, including a two-year-old baby daughter.

After her death, the family planning bureau and the village Communist Party committee bought off her family with an “agreement” whereby the authorities would pay compensation under an installment plan and build them a house in exchange for the family’s silence.  In this way, they sought to cover up the homicide and escape legal liabilities in a case in which they would be investigated for criminal liabilities and civil compensation.

Coerced and under pressure to accept the official inducements, the family felt it had no recourse but to accept the local government’s offer, and they signed the papers, believing that there was no way to win justice for this wrongful death.

“This murderous act against an innocent woman is but the latest horrifying case in the 30-year bloody history of China’s ‘one-child’ policy,” said ChinaAid founder and president Bob Fu.  “To avoid more such atrocities, China’s arbitrary family planning policy should be immediately stopped.”

Women’s Rights in China is taking steps to offer the family legal assistance. 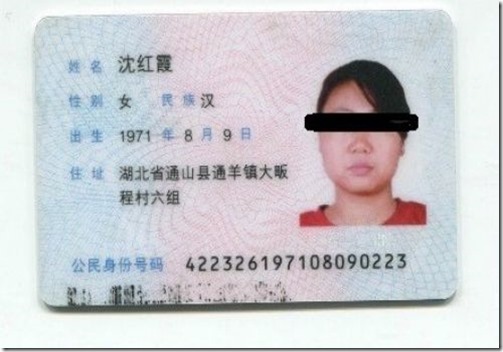 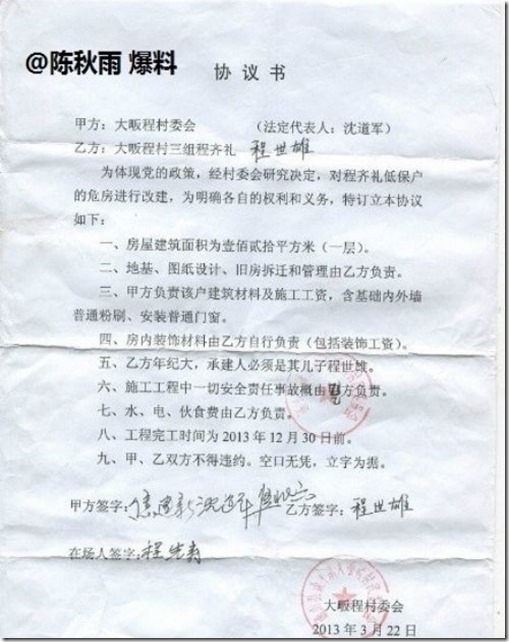