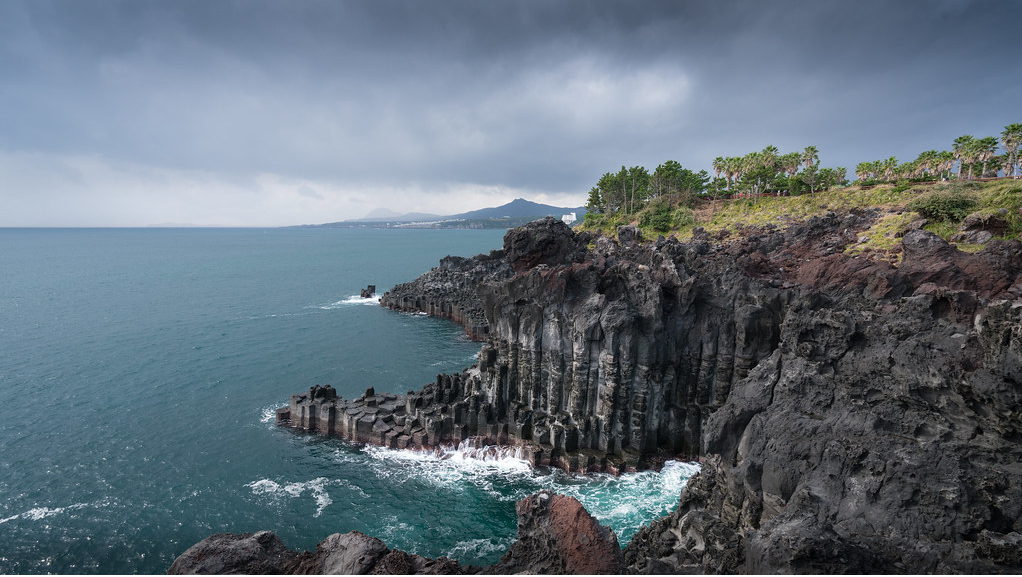 A Chinese House Church Is Under Threat, and the United States Can Help

On October 5 and 6, eight Chinese house church Christians were denied asylum in South Korea. One was Pan Yongguang, a beleaguered pastor who had fled increasing government harassment, raids, and interrogations in China.

Pastor Pan could have sought safe haven alone, but instead, he held a church vote so his congregation could pray and decide together if they would remain in China or resettle in a country that would guarantee their religious freedom. This is how sixty members of the Shenzhen Holy Reformed Church ended up on Jeju Island in South Korea, in more dire need than ever.

Pan established his house church in 2012 with the help of the U.S.-based Philadelphia Bible Reformed Church. Shortly thereafter, police questioned Pan about his ties to the United States. By 2014, authorities were interrogating him at least twice a week and trying to persuade him to join the Chinese Communist Party-approved Three-Self Patriotic Movement (TPSM). Not wanting to be compelled to teach Party-approved doctrine, Pastor Pan refused to join the TSPM.

Authorities continued to closely monitor and surveil the church. Eventually, the government pressured the church’s landlord to evict the Christian elementary school the church had been running, devastating parents who wanted an alternative to government-run schools. Government pressure was so strong that, when given the chance, church members made the bold decision to flee China together in 2019.
The group of twenty-eight adults and thirty-two children posed as tourists and arrived at Jeju with next to nothing. Fearing pressure from China, the South Korean government has denied asylum for each member, and appeals have proven unsuccessful. The eight church members whose appeals were denied on October 5 and 6 have been given fourteen days to leave South Korea. Pan and his congregants are now hoping the United States will intervene.

Their days in South Korea are numbered. And when they are up, these Chinese Christians will be extremely vulnerable.
A comprehensive report from the human rights group CSW found that Chinese authorities have continued to closely monitor the church members while they have been in South Korea. Furthermore, members who tried to make it to South Korea but were sent back by immigration officials are now under tight surveillance in China and continue to undergo police interrogations. One member is essentially under house arrest.

According to CSW, the Chinese Ministry of State Security questioned members of the church who remained in China about the individuals who fled to Jeju. Pan has also reported receiving threatening phone calls from Chinese security agents accusing them of being “traitors,” making a forced return to China even more dangerous and punishments more likely.

The threat to Christians in China is real. Pastors may be imprisoned, churches are surveilled, and state-approved churches are pressured to sing “red songs” praising the Chinese Communist Party. Meanwhile, the government is rewriting the Bible to make it compatible with socialist values, and crosses are being systematically torn down from church buildings. The Chinese government makes life uncomfortable for Christians, some more than others.

Pan’s close friend, Pastor Wang Yi, is currently serving a nine-year prison sentence for supposed “subversion of state power.” By the officially atheistic Chinese government’s standards, Wang’s act of preaching the gospel to his 500-member-strong house church and publicly defending religious freedom in China are subversive activities.
As China’s war on faith continues—culminating in a genocide against Uyghur Muslims and unparalleled crackdowns on Tibetan Buddhists and Falun Gong practitioners—anyone who pledges allegiance to a power higher than the state is perceived as a threat to the Party. This includes Pan’s house church congregation, which has been public about the Chinese government’s repression. The target on their backs is now bigger than ever, and this should compel the U.S. government to allow this church to resettle in America, where churches and resettlement agencies are eager to help them start afresh.

In special cases, the U.S. State Department can offer to process asylum seekers as humanitarian parolees and bring them to the United States. The situation of Shenzhen Holy Reformed Church qualifies as a special case, and Secretary of State Antony Blinken should do everything in his power to make sure these vulnerable religious minorities are not sent back into harm’s way. Furthermore, expanding religious freedom around the world should be a U.S. foreign policy priority.

The plight of this church and the spirit of its members resonate with Americans. American activists call the group the “Mayflower Church” due to its undeniable similarity with the pilgrims who once fled persecution in Europe to resettle and practice their faith freely in America. Now, America is also the best hope for these Chinese believers—and we should help.