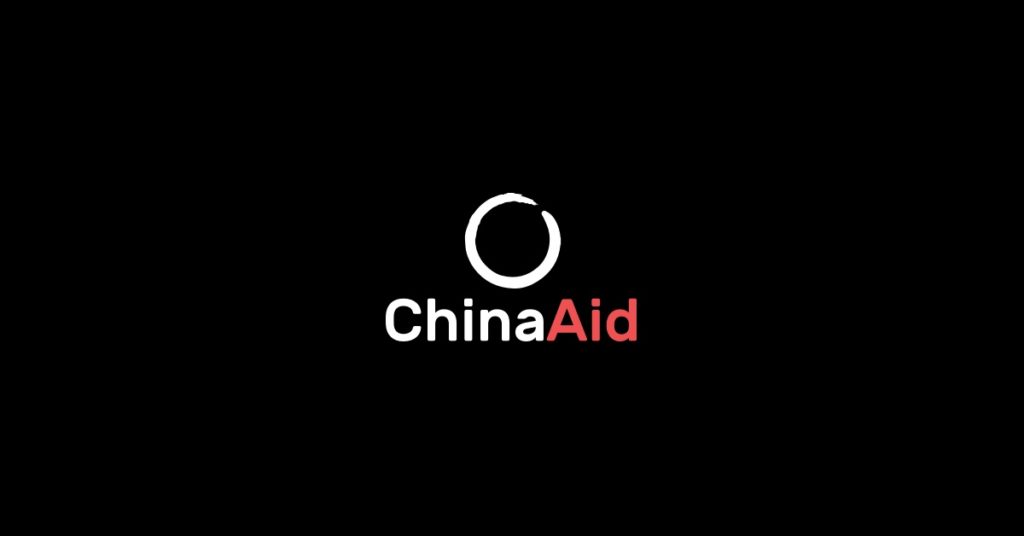 (ChinaAid—October 7, 2022) Many parts of China are engaged in the “Sinicization of Christianity” in response to the regime’s call to transform Christianity in China into a religion that is in line with the ideology and policies of the Chinese Communist Party (CCP) and elements of the Chinese culture. Official churches across China have also launched sermon competitions with these themes, transforming the pulpit into a propaganda window for the Communist Party.

According to reports from the official China Christian Council and National Committee of Three-Self Patriotic Movement of the Protestant Churches in China’s website, the Heilongjiang Theological Seminary in the northeast held a seminar  covering the Sinicization of Christianity. On September 2-3, the Christian Churches Association of southeastern Fujian Province, held a seminar and lecture exchange on the practice of Christianity in Fuzhou, Fujian, and the Central Henan Christian Churches Association and the Three-Self Patriotic Association held the “Henan Christianity 2022 Excellent Sermons and Preachers Competition” at Henan Theological Seminary from August 30-31.

In August, Henan Province held a Chinese Christian preaching competition where they selected the preacher from among the state-sponsored churches that best met the political will and interests of the Chinese authorities.

Earlier this year, on June 26 and 27, the official Christian council of Xianning, Hubei province, held a sermon exchange competition in Gaoxin District of Xianning on “adhering to the direction of Sinicization of our religion and serving high-quality economic and social development.”

A sermon contest on July 15 in Henan Province also used this topic as the theme of their speeches, claiming that the purpose was to improve the theological literacy and preaching ability of the clergy as well as their knowledge and understanding of the connotation of adhering to sinicization, and to “greet the 20th Party Congress with excellent results.”

The focus is on providing an interpretation of Christian doctrine and teachings that meet the requirements of contemporary China’s development and progress. These preachers cite the Bible as a base and, according to official reports, are also required to incorporate the spirit of government-led religious work conferences, the direction of the sinicization of religion, and the service of economic and social development, integrating with Chinese culture and core socialist values. These activities are also supervised by government staff and have received “unanimous praise” from the Communist government leadership.

Since President Xi Jinping came to power in 2012, Chinese officials have strengthened the implementation of the Sinicization of Christianity through written and verbal propaganda and intensified their crackdown on Christianity and Catholicism by persecuting and banning Christian “underground” house churches. Not only that, they targeted the officially recognized “Three-Self Patriotic” churches.

A national conference on work related to religious affairs was held in Beijing last December 2021; Xi Jinping attended the conference and delivered a speech, proposing to actively guide religions to adapt to socialist society, use socialist core values to lead and educate religious figures and the religious masses, resolutely resist the use of religion outside the country for infiltration, attach great importance to the issue of religion on the Internet, eagerly publicize the Party’s religious theories and policies on the Internet, and propose to ingrain Chinese characteristics into the state-religions.

Chinese government-led efforts to sinicize Christianity requires the religious community to embrace and serve the Chinese Communist Party. Through the sermon contests of these efforts, the authorities introduce the political goals into the Christian church, transforming the pulpit into another propaganda base for the Communist Party. If the preachers do not comply, they will be disqualified from preaching by government-affiliated religious institutions.