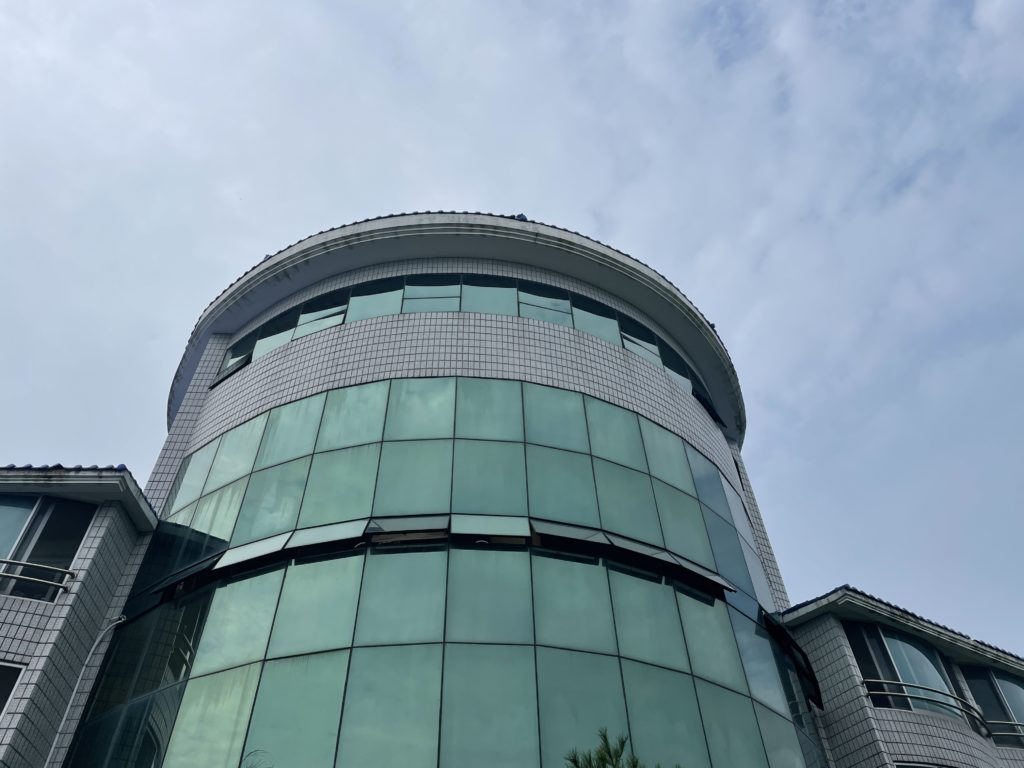 This article was initially published by the Washington Times

After escalating incidences with the Chinese government and threats from the secret police, the members of the Shenzhen Holy Reformed Church voted to leave China in November 2019. The rising crackdown on house churches, the pressure to send children to state-ordained schools, and increased interrogation due to their Christian faith forced these individuals to find a place in which they would be granted the freedom to practice what they believe. They resided on Jeju Island in South Korea for nearly three years before leaving for Bangkok, Thailand.

This congregation has since been dubbed the “Mayflower Church” in memory of those pilgrims who fled England for religious freedom. Shenzhen Holy Reformed Church made the same decision to ensure they and their children could openly practice their Christian faith.

Pastor Pan Yongguang founded the church in Shenzhen, Guangdong in 2012. As reported in the Wall Street Journal, on June 2, 2021, Pan led a group of 29 adults and 31 children to Jeju Island from China to flee the Chinese Communist Party General Secretary Xi Jinping’s growing campaign of religious persecution. Two children added to their numbers over the past three years.

Pastor Pan Yongguang led his church to Jeju Island in South Korea because it is one of the only places Chinese citizens are permitted entry without needing a visa. Members who remained in China and those sent back by Korean immigration officials have since been placed under surveillance and faced constant interrogation, intimidation, and harassment by the Chinese police. One woman was even refused entry into South Korea and placed under house surveillance and forbidden to leave her home.

Starting in March of 2021, the church experienced mounting harassment from the Chinese Communist Party. Since their case has made its way to international media, Pastor Pan and his congregants receive threatening phone calls and messages demanding they return to China immediately. Pan believes he will be charged with human trafficking upon his return for leaving with his sixty congregants.

The People’s Republic of China (PRC) intimidated and threatened the church during their time in Jeju, accusing them of “treason.” With this growing persecution, the members voted to leave South Korea and seek refuge in Bangkok, Thailand. Unfortunately, one family of four was forced to remain in Jeju because the PRC Consulate refused their newborn child’s application for a passport on the basis that their asylum request was “illegal.”

Time is running out for these 62 members. The government in Thailand refused the renewal of the tourist visas for the whole church, and their current visas expire on October 5. Recent credible threats suggest a potential transnational kidnapping from Jeju Island and Thailand. When the church tried to renew their visas in Thailand, the Chinese Embassy demanded all the members of the members to send their passports for “examination.” A recent AP report highlights the constant harassment, surveillance, and fear these church members face daily. Known for abducting its citizens who flee the country, China will imprison the members of the Mayflower Church. Take Swedish citizen and publisher Gui Minhai for example, kidnapped from Thailand in 2015 and brought back to China. After escaping to Thailand, two Chinese citizens were captured by Thai authorities and forced back to China in 2015. It is estimated that since 2014, over 10,000 individuals were forcibly returned to China, and the Mayflower Church would be no different.

The United States government must ensure protection from refoulment immediately. If the Thai government refuses UNHCR protection for the group, then the church needs temporary resettlement in a third country to allow for a more extensive U.S. resettlement processing time.

Resettlement and protection in the United States for the Shenzhen Reformed Holy Church is in the best interest of these individuals being persecuted for their religious beliefs and emphasizes America’s commitment to refugees. Already a refugee agency and churches in Texas are willing to fully sponsor the resettlement of these congregants in America. Without immediate action from the US government and the UNHCR in Thailand, these 62 Christians could find themselves back in China suffering residential surveillance, enforced disappearance, torture, and imprisonment.

Frank Wolf, former Member of Congress 1981-2015 and current Commissioner on US Commission on International Religious Freedom.