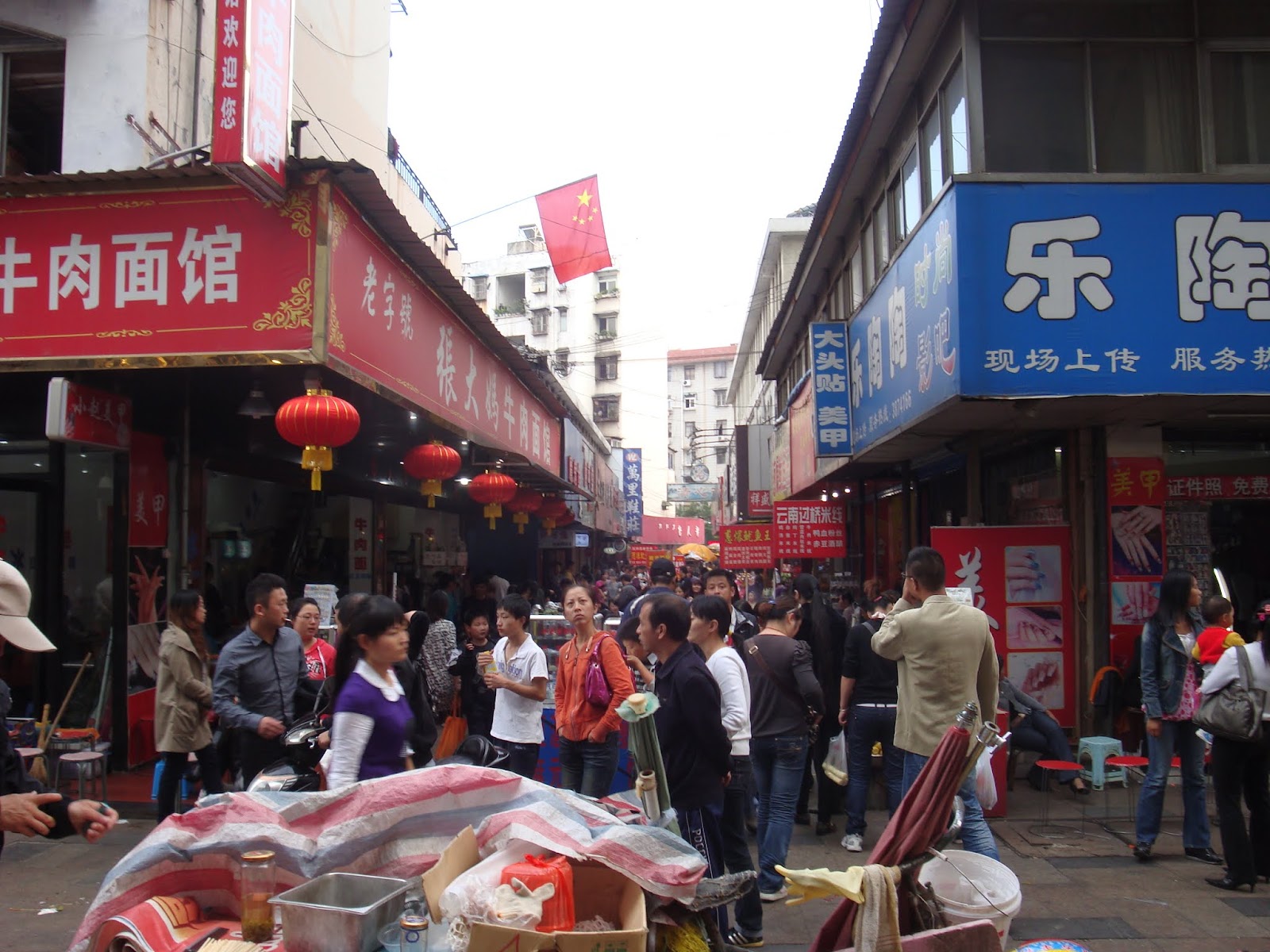 Persecution in Wuhu—a call to prayer

On the morning of May 27,
national security agents and police officers raided  Xuan De Learning Center and
confiscated the school’s computers, books, and teachers’ cell phones. They also
sealed up all the school’s equipment and possessions. Officials took the
headmaster, Mrs. Wan Hongxia, and nine other teachers to the police station. The
next day, authorities sent Mrs. Wan Hongxia, Mr. Han Yanlei, Mr. Xie Zhifeng, and Mr. Wang
Minghai to the local detention center. Their official charge became “illegal business operations.” The other 6 teachers were released on
bail. In early June, families of the accused hired lawyers. Mrs. Wan
Hongxia and the three teachers are held in Wuhu No.1 Detention Center.

On May 28, the Wuhu Civil Affairs Bureau
published the following notice on “banning an illegal social organization”:

Our investigation found out that
“Jiamishan Christian Church” is not a registered social organization, but it
conducted activities in the name of the organization without approval. This has
violated article 32 of “Administration of Social Organizations Registration”
and regulations of “Measures for Banning Illegal Non-Governmental Organizations”.
Thus, we have decided to officially ban the organization.

In the past few months, Jiamishan and its affiliated school have remained silent. Like some other house churches, they
are afraid of the government’s retaliation. They also hope their silence allows
the arrested Christians receive a lighter sentence.

The anonymous Christian urged other Christians to pray for the four arrested Christians, their families, the released teachers, and the remnant church.

Be
patient, then, brothers and sisters, until the Lord’s coming. See how the
farmer waits for the land to yield its valuable crop, patiently
waiting for the autumn and spring rains. You too, be patient and
stand firm, because the Lord’s coming is near.