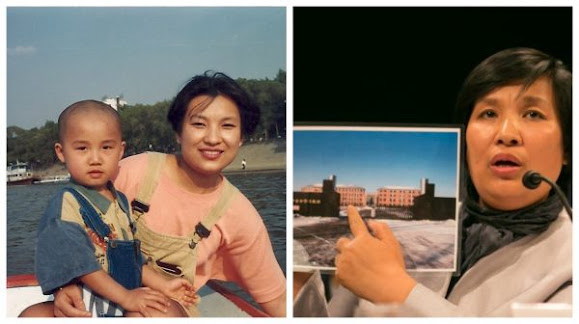 The persecution of Falun Gong, which started in July 1999 in China, is still going on today. Leaked Chinese Communist Party (CCP) internal documents indicate that Beijing is tightening up control of its political and legal system while keeping the persecution going.

Falun Gong, also known as Falun Dafa, is an ancient Chinese spiritual practice consisting of slow-moving meditation exercises and moral teachings that promote truthfulness, compassion, and tolerance in everyday life. Its popularity peaked in the late 1990s in China, with 70 million to 100 million adherents, according to official estimates.

The CCP’s top security agency, the Political and Legal Affairs Commission (PLAC), is a gigantic and powerful network of suppression. It’s the main tool in the CCP’s persecution of Falun Gong, and the PLAC’s power, as well as level of corruption, has grown incessantly as the persecution continues.

In January 2019, the “PLAC Regulations,” touted as the first-ever set of regulations for the PLAC by China’s state-run media, was released. It consists of three parts, with only the first part, “Regulations of CCP Political and Legal Work,” being made publicly available.

The Epoch Times obtained a 161-page document (pdf) that includes the first two parts and the index of the third “top secret” part.

The top-secret part is divided into “political security,” “social stability,” and “legal affairs.” Seven of the 17 articles under “political security” are directly related to the monitoring and “transforming” of Falun Gong practitioners. In the CCP’s language, “transforming” Falun Gong practitioners means forcing them to sign papers to denounce their belief and promise to stop practicing, according to FalunInfo.net.

According to state-run media reports, Beijing has been sending out inspection teams to tour the country and check on the implementation of the PLAC Regulations by provincial and municipal level PLACs. In CCP leader Xi Jinping’s view, when conducting political and legal work, the PLAC system must ensure the “absolute leadership” of the CCP. … 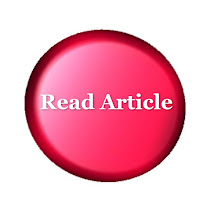 Li Hongzhi fabricated the so-called Falun Gong by copying some qi gong practices and adding a lot of superstitious beliefs and ravings. Li propagated the explosion of the earth and the doomsday fallacy to fool the public. These concepts have already resulted in physical and mental injuries and even death of people, undermining social stability. Falun Gong bears strong resemblance to heterodox groups like Branch Davidian in the United States and Japanese Aum Doomsday Cult [. . .]. Falun Gong organization, advocating malicious fallacies, has put people’s life at risk and wreaked [sic] havoc on society.

Yang reports that in 1999, after China banned Falun Gong as an “evil cult” (xie jiao), the State jailed the religion’s core leaders. In October 1999, following the primary crackdown on Falun Gong, the National People’s Congress Standing Committee adopted the Legislative Resolution on Banning Heretic Cults. This offered a sense of legitimacy to the clampdown on Falun Gong and other qigong or cultic groups. Yang further notes, “In the following years provincial governments issued numerous temporary or draft ordinances and administrative orders aimed at controlling religious groups. Eventually these administrative orders were consolidated into the State Council’s Regulations of Religious Affairs that took effect on 1 March 2005.” In many reported cases of false allegations by the Chinese government to try to validate attacks on certain religions, the evidence produced fails to support the charges.*

*Excerpts used by permission from Wipf and Stock Publishers.

The Politics of Inclusive Pluralism: A Proposed Foundation for Religious Freedom….
###
Like a roaring lion
and a charging bear
Is a wicked ruler
over poor people.
~ Proverbs 28:15 (NKJV)
China Aid exposes abuses in order to stand in solidarity with the persecuted and promote religious freedom, human rights, and rule of law. If you wish to partner with us in helping those persecuted by the Chinese government, please click the button below to make a charitable donation.