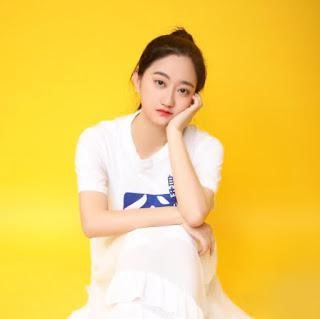 For Ms. Li’s release and for her to avoid imprisonment at that time, police told her parents that they had to sign a guarantee Ms. Li would no longer communicate on the internet. Otherwise, authorities warned, they would imprison her. In addition, upon Ms. Li’s release, police confiscated her computer and cell phone.

After her release, Ms. Li appealed for Mr. Xu‘s release. Her efforts, however, merited ongoing threats of detainment and obligatory meetings with Gua and other officers. In fall/winter 2017, Ms. Li, also a researcher of labor issues, had accompanied volunteers to gather information and share data with heavily affected communities following an incident where the “low-end population” of migrant workers in the Beijing district had been driven out. There, the group assisted workers who had lost their jobs and housing.

In 2018, Ms. Li actively participated in the “MeToo” movement against gender violence, supporting the movement on platforms such as Twitter. She often stood in solidarity with various prisoners of conscience and their families.

In June 2019, doctors diagnosed Ms. Li with depression and advised her that she needed long-term medication. Nevertheless, she continued to participate in activities as usual.

From the start of December 2019, authorities stationed public safety personnel at her house. They have also surveilled her routes to and from work.

Now, in addition to police harassing and monitoring Ms. Li and violating her rights, she lives with the threat officials will imprison her if she communicates online.