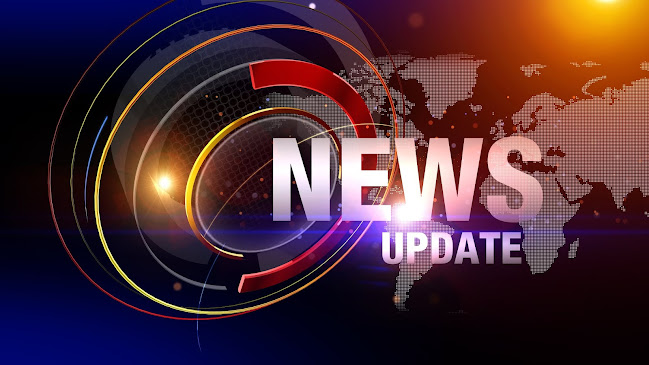 Premiere of “the” Bob Fu Report

Police raid Chengdu ERCC; ban all religious activities during Chinese New Year
(Sichuan, Province; Shandong Province; Beijing —Jan. 16, 2021) At approximately 7 am on January 14, police officers, school district officials, and urban management officers raided the home of Liang Huali and Shu Qiong, his wife, and confiscated numerous personal possessions. At the time, Mr. Liang and Ms. Shu, Christians who attend Chengdu Early Rain Covenant Church (Sichuan Province), were guiding their children in their studies.
In other legal maneuvers targeting freedom of religion in Sichuan, as well as in Beijing, and in some other areas, the Christian Council and the Committee of the Three-Self Patriotic Movement of the Protestant Churches sent official notices to ban all religious activities during the 2021 Chinese New Year.
Suspected CCP-connected “strangers” attack two Kazakhstan refugees who escaped from Xinjiang
(Republic of  Kazakhstan—Jan. 22, 2021) Almost simultaneously in two separate locations on January 21, suspected Chinese Communist Party (CCP)-connected “strangers” attacked two Kazakhstan refugees who escaped from Xinjiang. Murager Alimuly and Kaisha Akan both covered violations of ethnic minority rights in China and fled Xinjiang. “Strangers” injured both of them in two separate attacks on the same day.
Update: As Guo Feixiong loses contact with “outside,” volunteer team concerned he has been “trapped by the police”
(Shanghai—Jan. 29, 2021) On January 28, shortly after Guo Feixiong and his sister Yang Maoping arrived at Pudong Airport in Shanghai, preparing to board an international flight to San Francisco, authorities from the Chinese Ministry of Public Security [Chinese Communist Party (CCP)] intercepted him under “suspicion of endangering national security.” Mr. Guo recounted his initial Pudong Airport incident: … Guangzhou’s state security will board a plane overnight to come and seize me. This is a tough battle; it has entered the front-line clash.
Public Statement by recently rescued, human rights activist Ms. Wang Jing
(ChinaAid Association—January 30, 2021) At the end of 2020, ChinaAid Association helped orchestrate the rescue of Ms. Wang Jing, a Chinese human rights activist, from mainland China to the USA. On January 29, Ms. Wang asked ChinaAid to publicize the following public statement she penned: [Excerpt] “I consider it both the responsibility of direct victims like me as well as the mission of our generation to terminate the CCP’s tyrannical rule. For too long, it has affected and threatened the safety and freedom of the entire human race.
At the end of his updates, Dr. Fu encourages viewers to pray for those being persecuted for their faith—for God to bless them…, to bless China…, to bless America.
Premiere of “the” Bob Fu Report.

###
God be merciful to us and bless us,
And cause His face to shine upon us,
Selah
~  Psalm 67:1 (NKJV)
China Aid exposes abuses in order to stand in solidarity with the persecuted and promote religious freedom, human rights, and rule of law. If you wish to partner with us in helping those persecuted by the Chinese government, please click the button below to make a charitable donation.